Even More Glee With The PS4 Screenshot Function (Destiny Edition!) 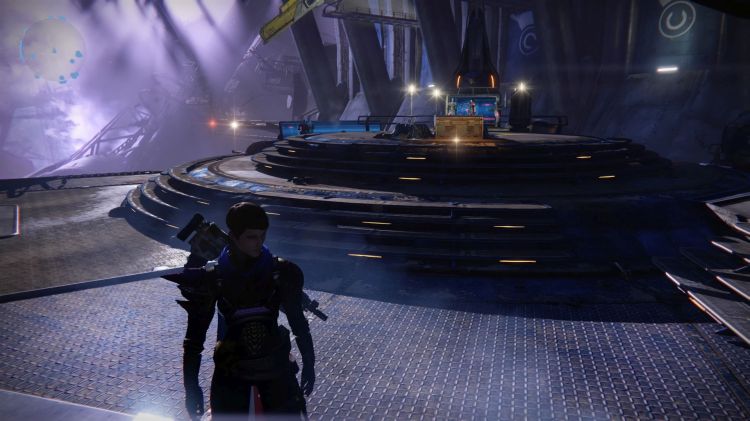 I’ve made no secret of my love for the PS4 screenshot function (and my further love for it), and today I was thinking about some of the more recent screenshots I’ve taken, namely of Destiny.

I know, you must be shocked.

I think Destiny is one of the most visually beautiful games available on current gen, and there have been no shortage of memorable moments I’ve felt compelled to take screenshots of (and not just of my occasional decent score in the Crucible). Just look at my Hunter above. Isn’t she lovely? She looks a bit badass there, yes? If only I could be more like her!

It’s good to have goals.

I’m high in sodium today because I’m still feeling lousy and all I want to do is sleep.

Friends, please enjoy a brief look at my Destiny exploits up until I changed my hard drive out last week.

He’s not wrong. My Hunter is being very weird here.

This was back at the beginning of June when I felt fairly certain I would be putting Destiny down for good. I’d had some unfortunate transpirings with a couple of people I’d loved playing with, and playing solo just wasn’t the same. Here’s my Hunter, bidding the Traveler farewell.

As an addendum, I was fortunate enough to find a new friend to play with, and the game has been amazing since The Taken King launched.

I wanted this ship so bad. And then Skolas was defeated and the ship was mine. You can’t tell from the image, but it shimmers like light reflecting on the water.

I think the Glowhoo shader looks lovely at the Reef. 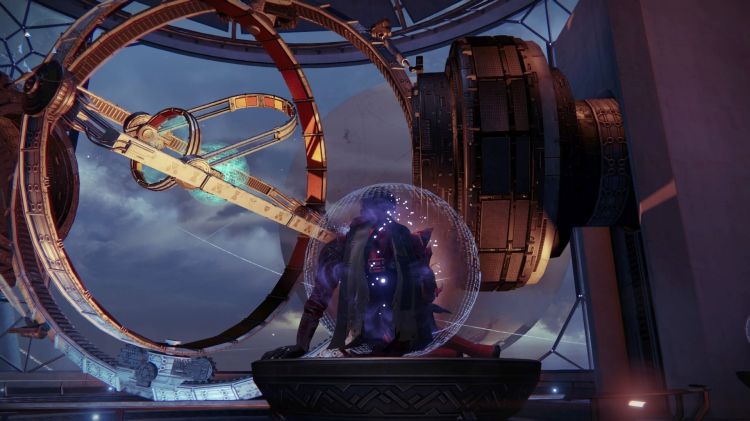 This is something I try to do as often as possible: plop myself down into a giant orb for a moment of reflection. 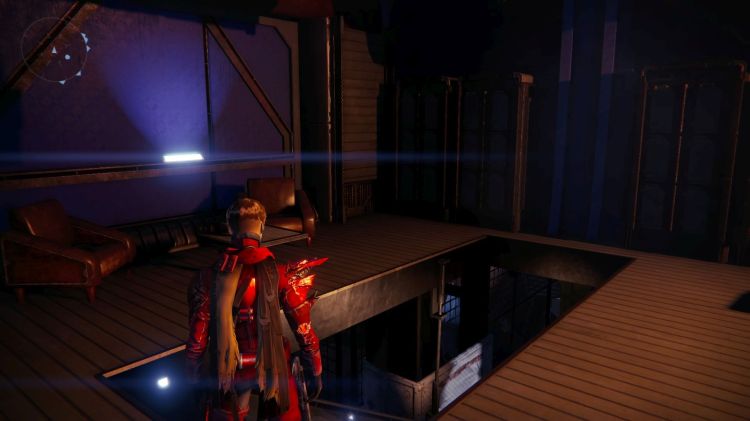 I miss the crap out of that cape. It was one of my favorites. It looked lovely with every shader.

The only instance where I’ve seen a full team in the Crucible with the exact same ship. Hopefully it brought us cohesion instead of forcing one or more of us to go home and change ships out of embarrassment. 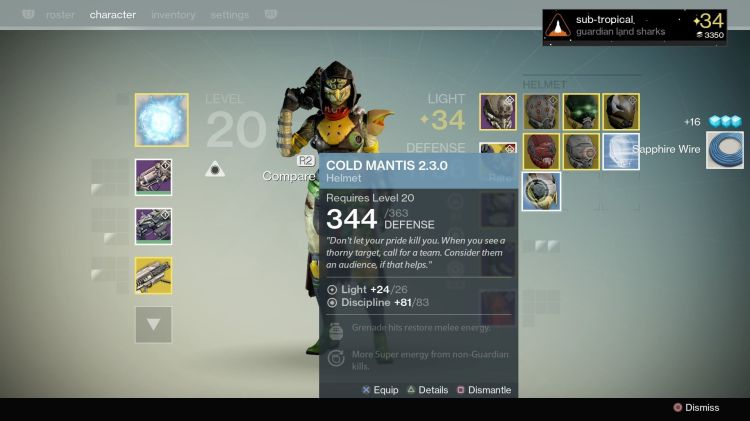 I love so many of the item names, but I love the flavor text even more. In this case, I liked it so much, I wanted a screenshot to remember it. 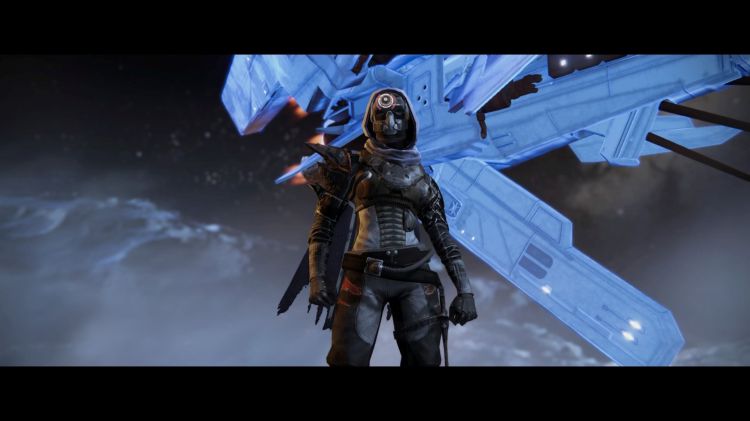 The cutscenes in The Taken King were unexpectedly artistic. And quite beautiful. 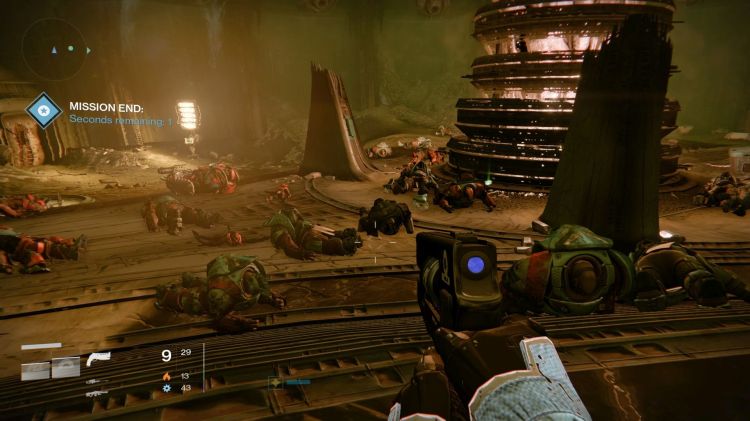 That’s a whole lotta dead Cabal. A ridiculous amount, actually. There were so many in that room, and this screenshot shows but a smattering.

And with that, I wish each of you a far lovelier start to your weekend than mine. I will definitely be spending the immediate portion resting. And wishing I was playing Destiny, instead of feeling like I may just barf all over the place.