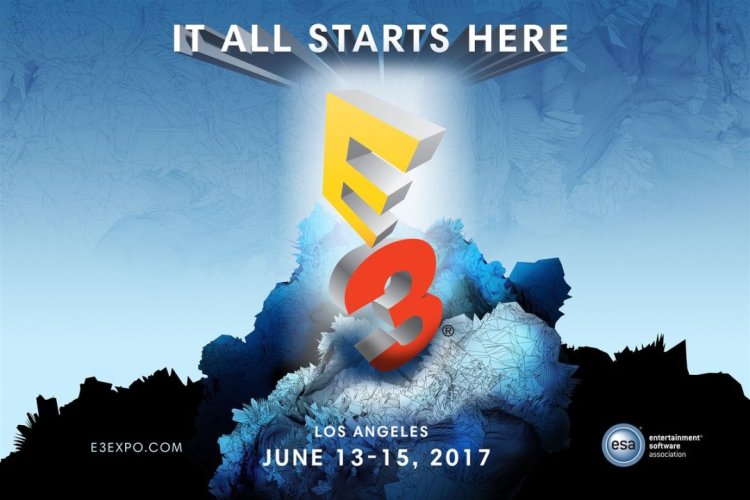 Nearly a year ago to the day, I wrote about my pre-E3 rituals. This year, unfortunately, I haven’t been able to do as much as I’d like (because of this GD illness), but I’m hoping to cross at least a few of my tried and true rituals off the list.

If I don’t, I will surely go bonkers.

While looking back at last year’s list, I invariably made comparisons to the present, as this year I know concessions will have to be made. Let’s see how likely it is that I live up to my self-imposed standards before the big shows commence.

I am big on cleaning. I am big on organizing. I like surfaces wiped down. I like things in order.

But those things take energy.

I have about five good minutes at a time of being able to stand up before I experience immediate and overwhelming faintness and grumpiness. If I push it much past that, the results are varying shades of negative.

Verdict: I will be lucky if I can have things generally picked up, but heavy duty business is out.

Food isn’t nearly as much of an issue this year as I’ve had a lot of trouble eating enough in the past several months. Part of the issue with not being able to stand up for more than five minutes means even when I do feel like I can stomach food, I often don’t have the energy to make it. This means I’ve been having a lot of immediate foods like Ensure shakes and cottage cheese.

Verdict: I will make sure I have some veggies on hand as well as my Ensure and other quick foods so I don’t starve.

Our pup Cloud is a complete sweetheart. Since I’ve been sick, he often doesn’t even “ask” me to take him outside during the day until my partner returns home. This is entirely kind, as making a walk around the block takes it out of me in an embarrassing way. It will sometimes take a half an hour or more to get myself back to a “normal” after an outing.

So I can focus on each presser (as well as write about them in real-time), it just makes sense that Cloud head to camp those days. He has fun with his doggo friends, and I can concentrate without worrying about having to head outside mid-presser.

Verdict: If it ain’t broke, don’t fix it.

#4: Everything That Can Be Charged, Is

Come the days of the press conferences, I make sure every single device that can be charged is topped off. I like to have every possible screen available in case the stream falters on a particular platform. If watching on the television doesn’t work, I will stream it on the computer (or any number of other devices). I will do everything in my power to see every minute of every conference.

Verdict: I got this.

A few years back, the morning of E3, our internet went out. It was a freak occurrence on the worst possible day for it. To make a long story short, I raced to the internet provider’s office, got a new modem, and that solved the issue. Of course, by then, I’d missed most of the first presser of the day.

Now, the day or so prior, I like to reset the modem as well as run speed tests on my computer. I like making sure things are running properly so I don’t have to worry they will fail at the onset of E3.

Verdict: I got this, too.

Well, I may not be able to live up to the pristine conditions of years past, but I will do my best to make sure I have my proverbial ducks in a row. I can’t believe we are three days away from the first presser!

Do you have any pre-E3 rituals of your own? If so, what are they?