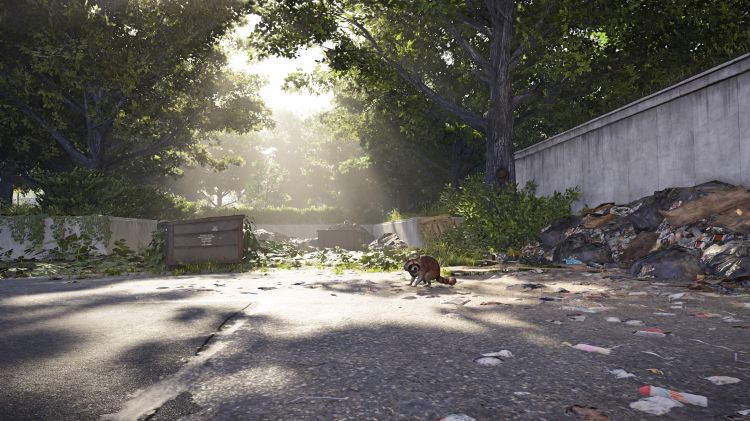 Last night I finished the campaign of The Division 2, and right up until the final cutscene, I’d been having a stellar time.

At the conclusion of the final cutscene, I was treated to a view of the map where everything formerly green (save two locations) was, once again, red; a massive part of the endgame appears to be redoing literally almost everything you’d done prior.

I immediately asked myself: what was the point of doing any of it? Why should I have done it when I only have to turn around and do it again? All my safe houses, all my control points, basically all my fast travel locations, are gone. The game is telling me I can’t do much of anything until I’m gear score 275 and I’m currently around 250; how do I get a higher gear score when the activities to get that gear are gated off from me?

I’d probably know the answer to that if I hadn’t wandered around in frustration, then shut the game off to get away from it for the evening. I felt giving myself a night to think about what I’d like to do was in order.

My immediate response to seeing all that reset progress? To put the game down for good. With so many amazing games to play out there, why redo what I’d just done? That’s the same basic reason I finally put down Destiny 2: busy work. I LOATHE busy work. I don’t feel like game devs owe more than they promise, but I do feel they should respect a player’s time.

I mean, this is Ubisoft, after all; the master of bloated content. That’s not to say all their games suffer from bloated content, but they often favor excessive amounts of repetitive side content.

URGH! Every time I think about that universally red map I get frustrated all over again. If I’d known I’d have to do everything again, I wouldn’t have bothered to spend so much time clearing those things in the first place.

Maybe I just need a breather to calm and regroup. I’ll give myself a day or so to see how I feel about it.

It just bums me the f*ck out because I’d been having so much fun with the game right up until the end of that cutscene.

I think I’m going to finally start in on Tales From the Borderlands today. I’d always meant to play it and, with the inclusion of the main character in the upcoming Borderlands, I think it’s time.

I don’t often get super salty about games, but I got so peeved last night. The idea that any dev thinks wiping your progress (let alone expecting you to just do it all over again) is a good plan blows my freaking mind.

The good news: there is no shortage of amazing games to play. Not to mention the Borderlands remaster releases today.

Yup. No matter which way I land on The Division 2, I’m good on games to play.

How do you feel about games resetting your progress? If that has happened in any games you’ve played, did you redo the content? Or did you put the game aside in favor of fresh and new experiences?