Going From Co-Op To Solo Play 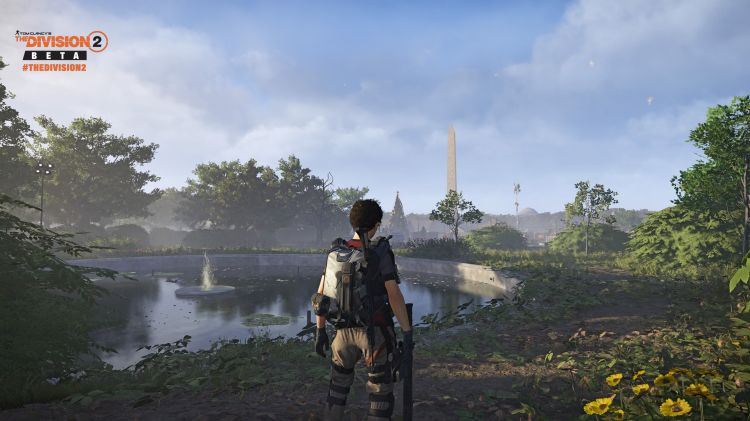 I’ve always loved co-op gaming, from the arcades of yore to Bubble Bobble on my NES to current gen titles. I’ve never been a huge fan of PvP as I’d rather work with someone than against them.

I struggle pretty badly with FOMO (fear of missing out) in many forms, and co-op gaming is one of them. If other people are playing and I’m not (for whatever reason), I feel left out. And it’s not even that I couldn’t join them, sometimes I am simply too ill to play games (as thoroughly depressing as that sounds and is).

I am exceedingly fortunate to have had many excellent co-op partners over the years, but my favorite is, unsurprisingly, my longtime partner. Our taste in games and gaming is largely similar, but we do differ here and there.

The first Borderlands is my comfort game. When I feel sh*tty, I want to play Borderlands. I decided to boot it up the other day, and I’ve been playing it solo. In the couple dozen times I’ve played the game (I’ve literally played it start to finish over twenty times), I’ve never done a solo playthrough…until now.

As you’d expect, the game feels super different solo as opposed to co-op. I still love it, but it’s not the same. My partner offered to play it with me, but I know he doesn’t usually go in for repeat gaming. That is to say, once he finishes a game, he is often ready to move on to the next game; I admire this. He is exceedingly busy and he still manages to play more games than anyone else I know.

I appreciated his offer, but I didn’t want to drag him through another playthrough. So I’ve been going it alone.

The Division 2 officially releases on Friday and I’m terribly excited to play it, but I have a feeling I will largely be playing it solo which is a departure from how I played the first. One of my very regular co-op partners isn’t interested in getting it at launch, and my partner wasn’t wowed by the beta so he decided to pass.

I’ll be traipsing through D.C. solo.

That’s perhaps not entirely true. Two of my friends are getting The Division 2; hopefully I can team up with them here and there, but I’m starting to feel like a gaming pariah (though I know that’s more in my head than in reality). It’s just strange going from co-op gaming nearly every day (Destiny 2), to almost none at all. It shows me, yet again, how different my gaming landscape is now than it was even five years ago.

I love both co-op and solo play games, but there is something oddly sad about playing a game designed for co-op by myself. It’s not going to keep me from playing it, but it definitely won’t be the same.

Side note: no joke, as I sat here writing this, my partner came into the room and I told him I was bummed out about playing The Division 2 largely by myself. He straight up offered to play it with me even though he wasn’t into the beta. I appreciated that so much even though I declined. I appreciated the gesture more than anything.