Status Report: Week 10 (Off To A Shaky Start) 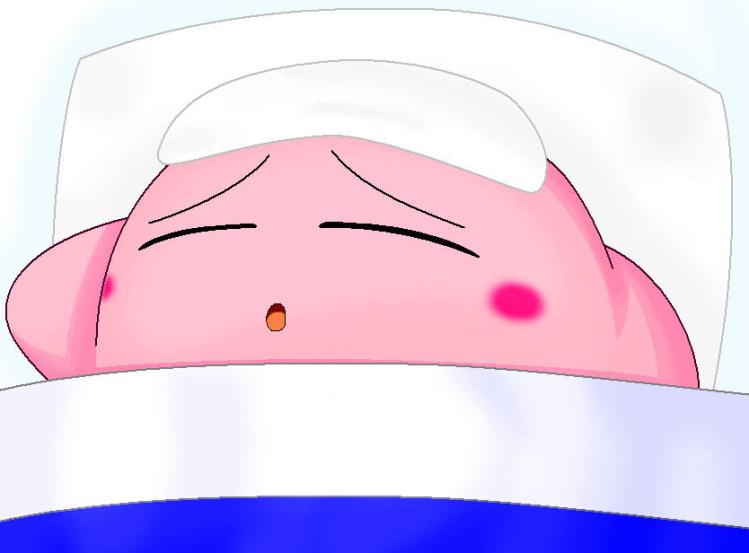 With a chronic illness, some days are better than others; the good days are few and far between. I’m lucky to get three or so days a month where I feel “okay,” and I try to take advantage of them when and where I can. The other 28 or so days a month, every month, are often like today: frustrating and painful.

I feel like ass, friends. I often feel like ass. I try to keep a decent attitude about it but, some days, like today, it gets me down.

Last week I plunked down for a year of PS Now and I’ve been taking advantage of it by playing the first Borderlands (one of my favorite games). Borderlands (just the first) is my comfort game. After my website took a dump, all I wanted to do was hide and play Borderlands. So I did. And I am.

PS Now is such a cool idea in concept, but poor in execution. I have excellent internet. My PS4 is hardwired into my router. PS Now allows you to download certain titles to your system to avoid streaming issues, but, so far as I can tell, no PS3 titles are supported for download. Nearly every time I reach a loading area in the game, my controls go super wonky. It looks like my controller goes to looking straight up or spinning around or is running into walls. I’ve come to anticipate this in certain situations, but it’s far from ideal. I’ve also seen issues where it thinks I’m inputting something and spazzes the heck out. It makes it impossible to access anything in my menu and that’s a problem. In one case, I was at a set of machines just before a boss fight. I couldn’t change my weapons or interact with the machines in any functional way due to the error. If I’d reloaded the game, I would have had to fight all the way through the level again just to get to the boss (which sounded tedious). So I dug in and did the fight in a less than optimal way.

I’d wanted to play so many games via PS Now, but I’m unsure how well the service will handle them. I was going to replay the first two games in the inFamous series (and the DLC) because I adore them. If they are going to be hitching up as often as what I’ve experienced, I’d be better off playing them on my PS3, thus negating the PS Now service. I could literally not have a better setup for using PS Now, and it still doesn’t operate smoothly. Shoot, I couldn’t even download the PS Now app! It kept telling me it couldn’t download it due to an internet error (well played, Sony), which only made it funnier.

I’m excited for the release of The Division 2 later this week. I had a lot of fun with the first game, and I’m looking forward to getting lost in Washington, D.C. I’m hoping I get to play it with friends, but we’ll see.

And I’m reeeeeeeeeally excited to play Generation Zero when it comes out later this month. It looks like exactly what I want to be playing, and it’s co-op, no less! My partner and I are excited to dive in to ’80s Sweden on the 26th.

Now, I’m going to go back to rest. The most necessary and boring game of them all.

What will you be playing this week?