I love screenshots. I love taking them, I love seeing them (if they are non-spoilery), and I will often put my in-game character in danger just to get one.

As evidenced by the title of this piece, there have been ten such entries prior to this one and, if you have any interest, you can find them all here.

The above image is from Asemblance: Oversight. I loved the dreamy look of the foliage. I also loved the game, but that’s a story for another time.

Please join me in a digital exhibition of some recent screenshots I’m enamored with.

Anamorphine was an experience I’m glad I had, but mostly in retrospect. The game suffers from some of the worst stuttering I’ve encountered in a modern game, which is too bad considering the game is emotionally powerful; it’s just not fun to play. And I don’t even mean fun in the sense of WHEEE I’M HAVING FUN more in the I’M GLAD I HAD THAT EXPERIENCE type of gladness. Also, as you can see, artistically, it’s quite lovely.

Another moment from Anamorphine. I loved the lighting and the aesthetic. This area reminded me a little of Virginia (a game I loved), as well as something David Lynch might enjoy. 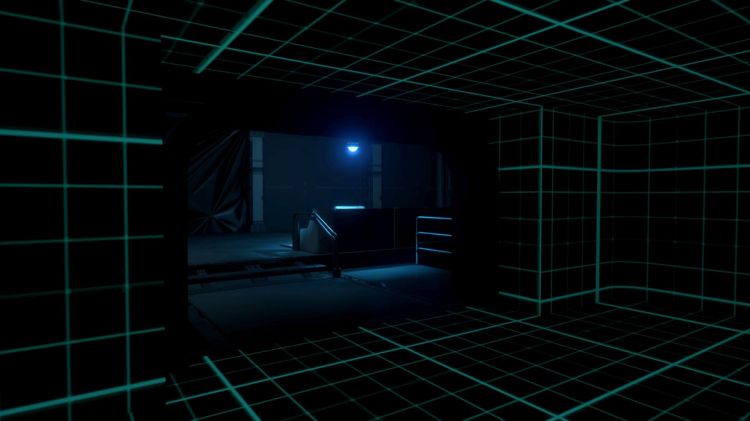 Asemblance: Oversight is one of my favorite games I’ve played this year. The first game (Asemblance) intrigued me, and the sequel equally so. I actually liked the sequel better, as there were some visually striking moments, and, at times, the game instilled a sincere sense of dread. I want to go back and see the other endings far sooner than later.

Another striking visual from Asemblance: Oversight. The light and shadows were beautifully used.

Burly Men at Sea was a lovely and whimsical experience where the player is rewarded for exploring a Choose Your Own Adventure style storytelling. This giant boulder creature captivated me.

Dear Esther is a game I’d heard of for years, yet only got around to playing last month. While it could have greatly benefit from a faster traversal system, it was lovely to explore the mysterious island.

Another lovely moment from Dear Esther. 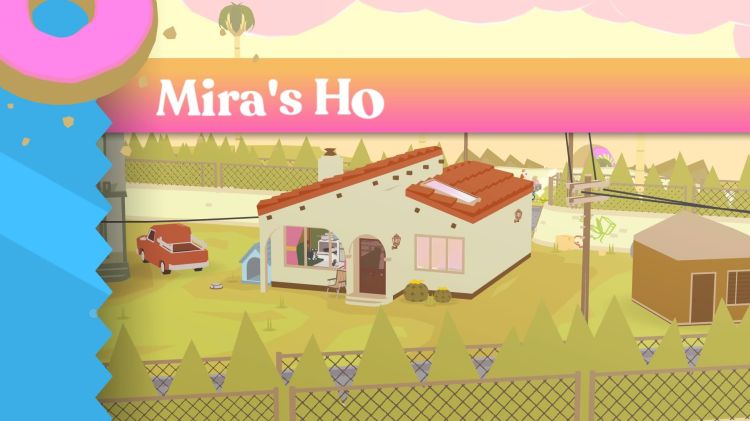 I recently played Donut County and I adored its odd sense of humor and beautiful art style. I went to take a screenshot of this area, but I caught it at just the wrong time; I laughed when I saw what it came out as. It’s supposed to say “Mira’s House,” not “Mira’s Ho.”

In Donut County, you play as a hole (yes, a hole) being controlled by a raccoon named BJ. As such, each item you drop into the hole gets added to your Trashopedia. You can then go back and look at each item and, if you play the game, I highly suggest you visit your Trashopedia.

Here, we can see a desert bush is really a rude style of grass. This greatly amuses me.

One more entry from the Trashopedia is for the small gecko. Something about this description continues to amuse the crap out of me.

If I had sticky feet, I, too, might walk on the ceiling and scream.

I also love that after each level of Donut County, they wish you a Garbage Day.

Have I mentioned I loved this game? 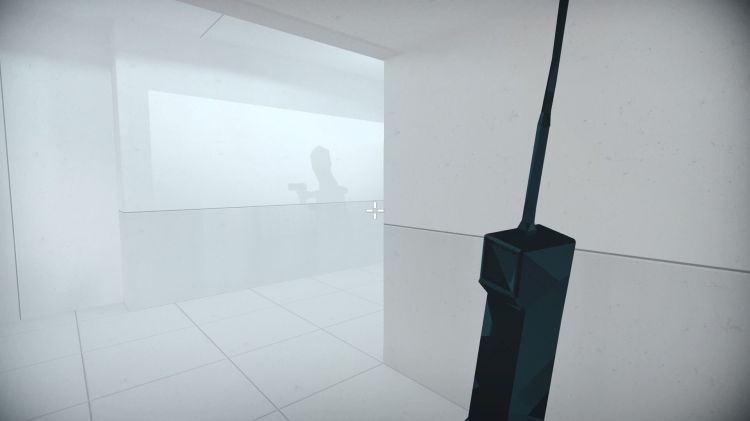 Superhot was a unique experience I’m glad to have had. Visually, it was striking. I loved this moment of anticipation with the shadow around the corner, and my polygonal brick cell phone ready for action. 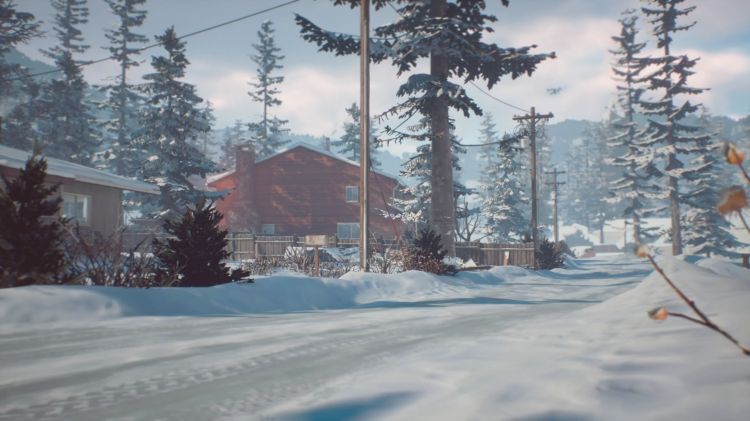 For reasons I don’t understand, The Awesome Adventures of Captain Spirit made my PS4 run so loud, I thought it would achieve supernova. When I wasn’t actively worried about it shutting down, I enjoyed Captain Spirit. It takes place in Oregon (in a place called Beavercreek, a place I’ve actually spent time as a child), and I thought this captured that area well.

I quite liked the art style of the fantastical sequences of Captain Spirit. This bleak landscape and the scale used appealed to me.

There was much I loved of What Remains of Edith Finch, but most of the screenshots I took would be spoilers. There were several sequences I loved, and at least one I was completely taken by. This moment, in a hallway of the house, was lovely and conveyed a strange sense of loneliness.

I have many games I’m currently looking forward to playing, so I know there will be another entry of this series far sooner than later. I’ve taken a ton of screenshots in Destiny 2: Forsaken, and I know I will be screenshotting like crazy in Spider-Man later today. I’m also looking forward to playing more Guacamelee 2 with my partner (that game has a gorgeous art style). With all those games on deck, there will be screenshots galore.

With that I ask: what will you be playing this weekend? Are you diving in to Spider-Man today? Or do you have other games on your radar?

Whatever you choose to do or play, please be safe out there. Cheers, friends.