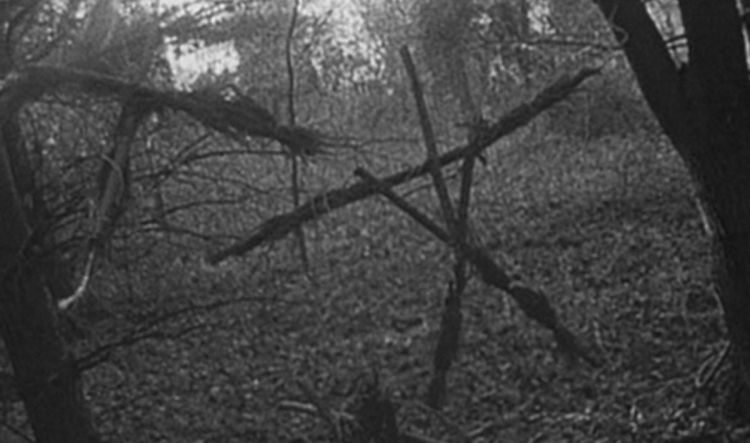 I posted my playlists last year, and the year before, but I thought I’d follow suit this year with some new choices to freshen things up.

I also need to add that my quintessential camping movie is The Blair Witch Project. Anytime I think about camping or actually go camping, The Blair Witch Project comes with me to watch in my tent. Since it’s summertime, I think about camping, which, in turn, makes me think about The Blair Witch Project. It’s been in heavy rotation the past couple of weeks; I’ve been putting it on in the background while I do other things. I have to say, I do enjoy it. It’s one of the only movies where I’ve taken the time to watch it with the director’s commentary and it made me appreciate how the film was made all the more. The level of ingenuity of the directors is impressive as it is creative.

The Blair Witch Project is a perennial favorite. I still remember seeing it in the theatre when it originally released and being freaked the f*ck out. That was back when the internet was still a new thing, and the word of mouth about the movie was bonkers. Sure, if anyone thought about it for more than a moment, it would have been glaringly obvious it wasn’t real, but, at the time, the hype was incredible.

I unironically love it.

There is a long-running joke between my partner and I about the Blade trilogy. Years ago, he kept joking about wanting to watch the entire trilogy, all at a sitting; back to back to back. So I found the DVDs for cheap, and we invited a couple of friends over and went for it.

I had vague memories of the first movie. I had never seen the second. And all I remembered from the third movie were Jessica Biel’s unfreakingbelievable arms.

A couple weeks ago while perusing Amazon for something (probably a horror movie), they plopped out some recommendations, one of which was the Blade trilogy on Blu-ray. It might surprise you to learn it was only $12.96 and I was like: SOLD!

I had long since given the DVD set I bought to the friends who were there that night. But as soon as I saw the Blu-ray set, I was all in on giving the trilogy another shot.

(Also, amusing side note: I refer to our dog as a “daywalker” because he goes between two of the three dog parks where we go each day. One of the parks is for the less social dogs, one for more social dogs, but he is comfy in both.)

Children Of The Corn Series

I know I’ve seen the first Children of the Corn ages ago, but I remember little else other than Linda Hamilton being in it. I know I’ve never seen the sequels.

A while back Amazon recommended (gosh darn it, Amazon) the entire series on DVD and it was something like $20. As someone who loves horror movies, and especially as someone who hasn’t seen the bulk of the series, I was all in.

Something about a cornfield seemed summery which is how this series ended up on my list. I’m also excited to watch some horror movies I’ve not yet seen, as you will see reflected in the rest of my list.

I had no expectations when I first saw the original Jeepers Creepers; I thought it was well done. I have vague memories of the second film (something about a bus, a football team, and a barn), but remember liking it well enough. I have yet to see the third film, even though I have it.

I’m guessing I thought about the tone of the films (the first film takes place over a school break), and it made me want to go back and watch the first two and finally see the third. I have conflicting feelings about this series based on the history of the director, but I still like the films independent of him. 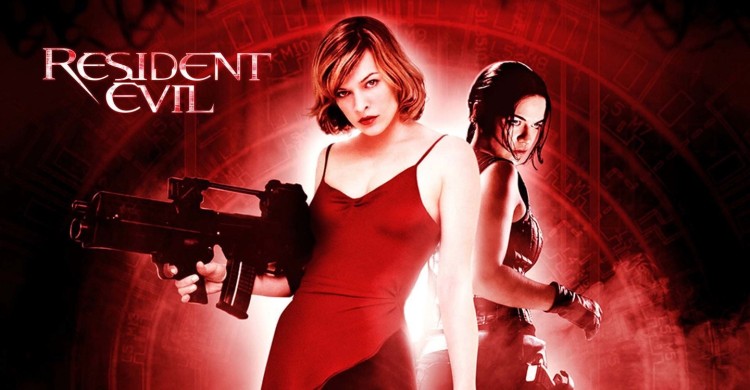 I really like the first Resident Evil movie. I think it is one of the better films based off a video game out there (with Silent Hill being the best, in my opinion). That being said, I liked the second one well enough, and have almost no memory of the third (other than a lot of sand). I haven’t seen any of the films past that.

The other day my partner suggested a Resident Evil marathon and I was immediately down. Who knows when it will happen, but I look forward to getting caught up with the series.

I heard Wes Craven reference this film once on the commentary for the first Scream; prior to that, I’d never heard of it.

I know nothing about it other than that Linda Blair is in it, and it seems to take place during the summer.

The Watcher In The Woods

So this is a Disney film from 1981 that I’ve always heard about but never seen. I found it on DVD a while back for cheap, and I’ve always meant to watch it.

And here we are.

I like that there are so many new-to-me movies on this list. I look forward to watching them all.

Do you watch any movies at certain times of year? If so, which ones and when?