With the first E3 2017 presser only eight days away, I thought I’d offer up my predictions for each major presentation in the order they will occur. This is by no means a complete list, just what I find to be the likely highlights of each presser. I will also include what I feel to be long shots for each presentation.

As with most EA press conferences, we are likely to hear a great deal about sports franchises (FIFA, anyone?), and even more about their various Star Wars properties in development.

Since Microsoft is short on first party titles right now, I have a feeling much of this conference will be filled with Project Scorpio. I think we should brace ourselves for a lot of technical talk and a price point announcement. I also think we will hear more about Crackdown 3, State of Decay 2, and perhaps more of Cuphead or Tacoma. 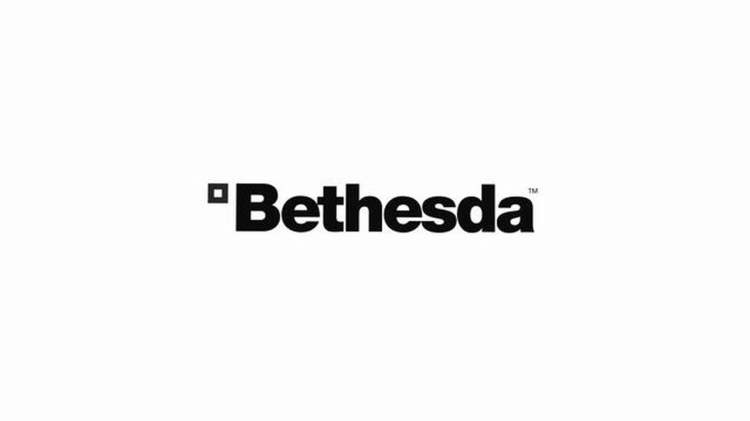 Based on a teaser image Bethesda released of an amusement park with two areas under construction, I believe we will be seeing The Evil Within 2, as well as a sequel to Wolfenstein: The New Order.

Every year we see at least a portion of Ubisoft’s presser dedicated to Just Dance, and I expect that will hold true again. We already know we will be hearing more about this year’s Assassin’s Creed (rumored to take place in Egypt), as well as next year’s Far Cry 5.

Brace yourselves here; I think there are a lot of possibilities on deck.

I feel sure we will see another trailer for Death Stranding. I doubt it will make any more sense than its predecessors, but any chance to remind the masses that Kojima is working on something, I think Sony will take advantage of.

It’s a safe bet we will see more of the upcoming God of War, and The Last of Us: Part II.

I feel it is likely we will see any amount of gameplay from the following games: Detroit: Become Human, Days Gone, Knack 2, and Insomniac’s upcoming Spider-Man game.

As per a pre-E3 trailer Sony released, it would appear Red Dead Redemption 2 will make an appearance on the Sony stage. I feel confident Destiny 2 will appear as well.

I wouldn’t list these next to predictions under the “long shot” category, as I think they are likely, but I’d love to see Sucker Punch show off a new InFamous (and a remaster collection of the first two including Festival of Blood), as well as thatgamecompany show off their as-yet-untitled project. I also wouldn’t rule out seeing more of Dreams from Media Molecule.

I’m sure we will see more of Super Mario Odyssey, Splatoon 2, and Arms.

Long shot/s: Animal Crossing for the Switch, and/or a new Metroid. 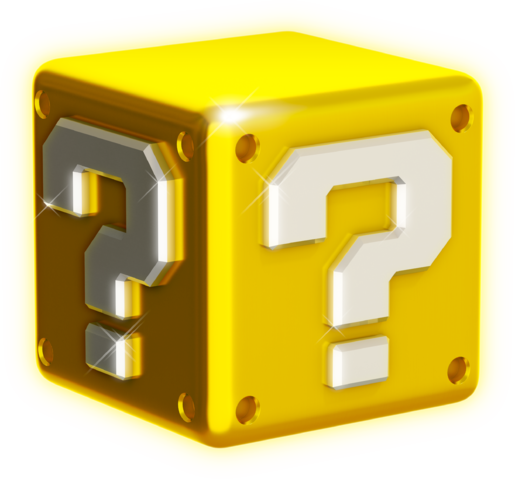 There are a few games I can picture getting announced, but on whose stage is anyone’s guess. I imagine a sequel to Dying Light being revealed isn’t out of the question. I also believe it would be a huge get for either Microsoft or Sony to have PlayerUnknown’s Battlegrounds reveal their console plans on either stage. For that matter, an official reveal of Borderlands 3 on either stage would be a welcome sight.

One of the aspects of E3 I am most looking forward to are all the surprises. Those games we didn’t see coming, but are coming and who knows how soon. I love that feeling of watching the pressers and getting an announcement so out of left field that it makes me cheer out loud. Those are some of my favorite E3 moments.

What are you hoping to see from each presser? What are your wildest hopes? What game reveal would have you cheering out loud?

Also, what games are on your weekend roster?

I’m just hoping to play anything at all. That would make me exceedingly happy. Cheers, friends. Be safe out there. And, as always, thank you for your support here. It means the world to me.