The Co-Op Partners I Have Known And Loved 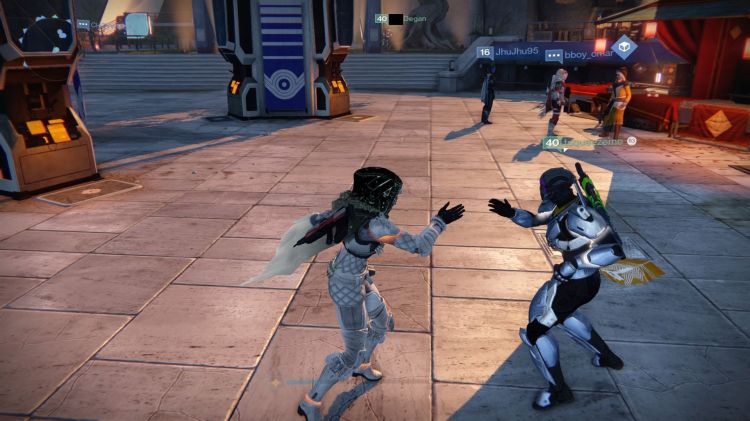 I’ve been thinking about co-op gaming a lot lately (probably because I am so looking forward to Ghost Recon: Wildlands in March), and that got me thinking about some of the people I’ve played online with the most.

I’ve gone through phases where I play online more than usual, and right now I’m in a bit of a completely non-gaming rut; I haven’t played anything at all this year yet! How strange is that?

Anyway, this list isn’t nearly of all the people I’ve played online with, merely the ones I’ve played with most. I just thought it would be fun to ponder on all the good times.

I don’t have screenshots of everyone so for the ones I don’t, you will instead find silly photos of my pup, Cloud.

Also, names will be protected, you know, because of privacy and all that. 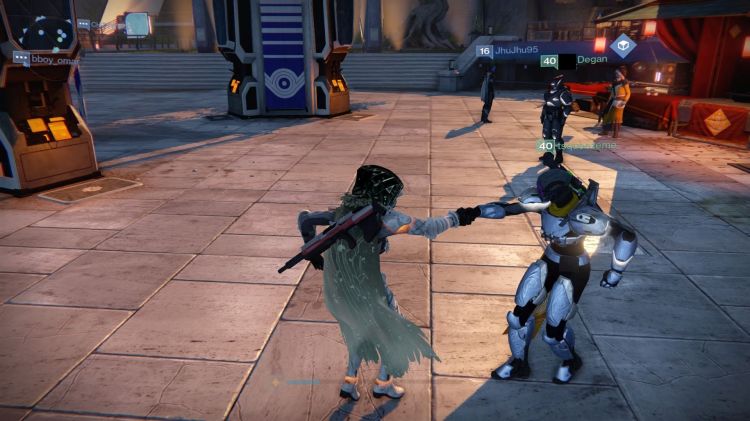 I don’t rank the people I play with, but my very favorite co-op partner is also my real life partner. I think back to all the games we’ve played together both couch co-op and online, and every game has been so much more fun together. We have a similar approach to games and we just tremendously enjoy each other’s company. That also translates to the digital space.

He’s great in person, and in space!

Here we are, dancing together in the tower in Destiny. We ended up getting a second PS4 just so we could play Destiny together.

It was the right move.

One of the people I play with most (we’ll call him “Degan”) is also one of the nicest people around.

He also happens to rock just about every possible multiplayer game. As you can see from the image above, that’s him at the top. Just look at that K/D.

It never ceases to amaze me that he can just wreck on any game, any match, and he is so polite. I don’t think he is capable of trash talk. It’s fantastic.

We also get along terribly well and have a similar approach to games. I’m more than aware I can’t hold a candle to his incredible skill, but I love playing together all the same.

Here’s a screenshot of us in Destiny on the day we tried our best to get our “bees.” We’re just two friends, in the corner, admiring our bees. 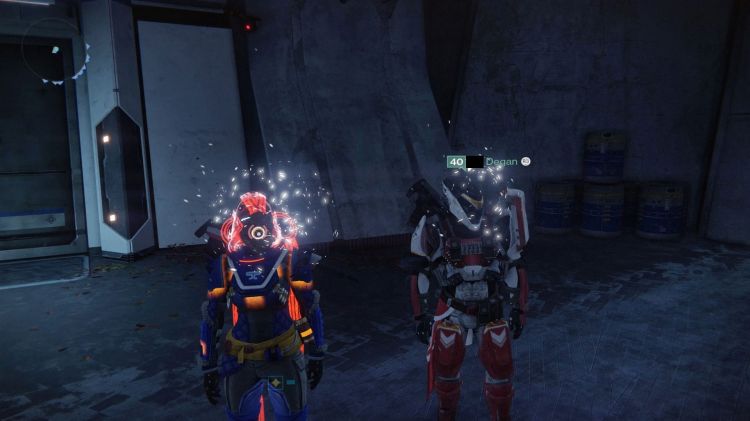 I’ve talked about playing with my brother before, and I’m going to do it again. I don’t think we knew each other nearly as well before we started playing games together, and playing Borderlands online brought us a relationship I never thought we would have.

I mean, sure, we bicker like crazy more often than not, but I still love all the times we get to play together. I’m super looking forward to him joining my team in Ghost Recon. I never say “dope” but it’s going to be DOPE. 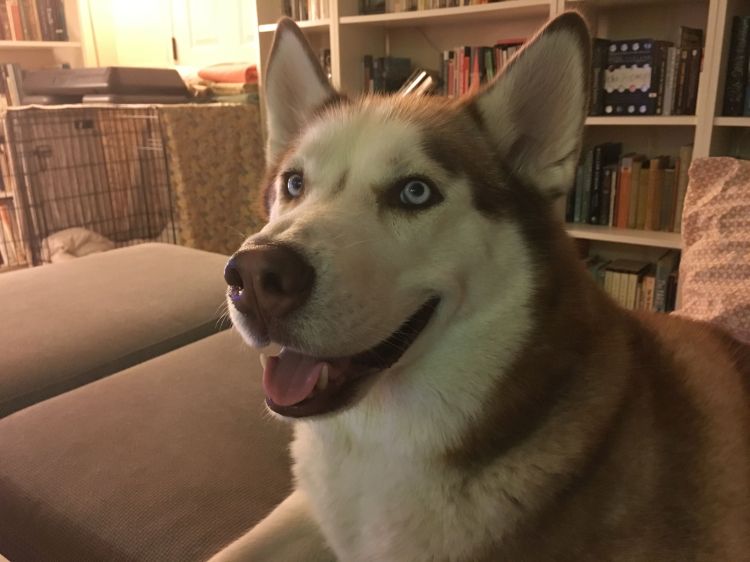 My good friend, we’ll call him “Mammal,” is another person I’ve played various games with. The game we’ve played the most together is Overwatch, and I’m looking forward to getting back into the game with him.

We actually communicate almost daily about games and everything else, and I’m terribly grateful to call him my friend. I wish we got a chance to play together a bit more often. Hopefully I can get back in to some Overwatch so we can connect again, sooner than later. 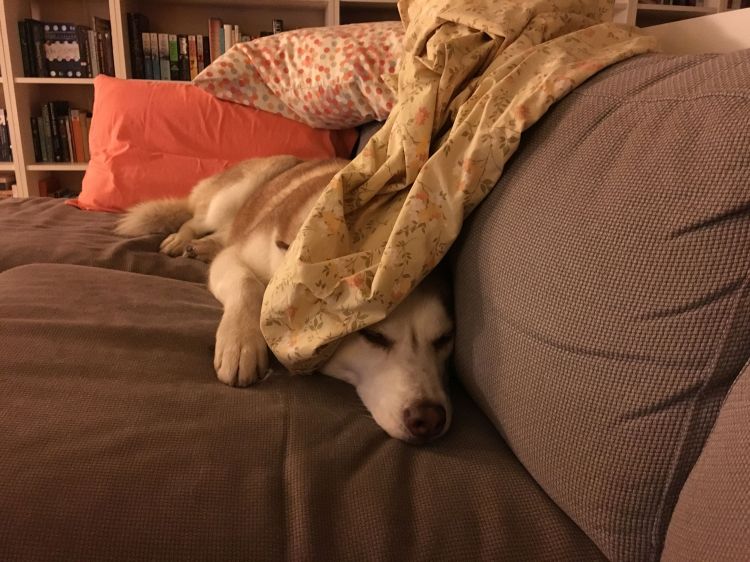 The last person I will talk about here is my friend “John.” I’m going to (deservedly) blame him for getting me into Destiny (I had no prior interest in it before he suggested we play it together). However, after we beat the game, he moved on to other games while I ended up getting hopelessly addicted to it.

Over the years, we’ve played various games together, from Destiny, to Borderlands, to Dead Island, to whatever else we happened to fancy. Lately we’ve been scheming on what to play together next, but we haven’t come up with anything yet. I’ve no doubt that whatever it is, it will be an excellent time.

There are so many other people I’ve had the good fortune to play games with online over the years. I’ve played Borderlands with many people, I’ve played the Dead Island games with a complete Dead Island guru (no joke; he knew those games inside and out), Destiny with countless wonderful people, Overwatch with some truly talented folks, and The Division with several others. I adore co-op games where you can work together with your friends. I’m far more interested in working with someone than against them.

To everyone I’ve played online with: thank you. I’ve loved connecting with you. I’m looking forward to all the ways in which we will connect in the coming year!