Bracing Myself For The October Game Rush

We are only three days away from October, and I’m already thinking of the deluge of amazing games headed our way. Every month I take note of which games I have pre-ordered, and which games are releasing in general.

October is going to be a whopper of a month for releases.

I thought I’d run down the list of games I have coming. Brace yourselves; here we go!

I actually had only heard of Warhammer in passing until a friend prompted me to look into this title a little further; I’m glad I did. I mean, look at that rat above. He has a skull on his head. What’s not intriguing about that?

That rat has a plan.

The game is a four player co-op experience and my partner and I were so intrigued that we each ordered a copy. It’s a first person shooter set within a fantasy universe and it’s been compared to the Left 4 Dead series. I’ve deliberately not read up too much on this game, as sometimes I like to have a fresh experience without a ton of foreknowledge.

Mafia III has been on my radar for a while, and I’m intrigued by the setting and characters. Set in 1968 in a fictional version of New Orleans, you play as Lincoln Clay, a Vietnam veteran going up against the Italian mob.

If that’s not a great set up for an action/adventure game, I’m not sure what is. 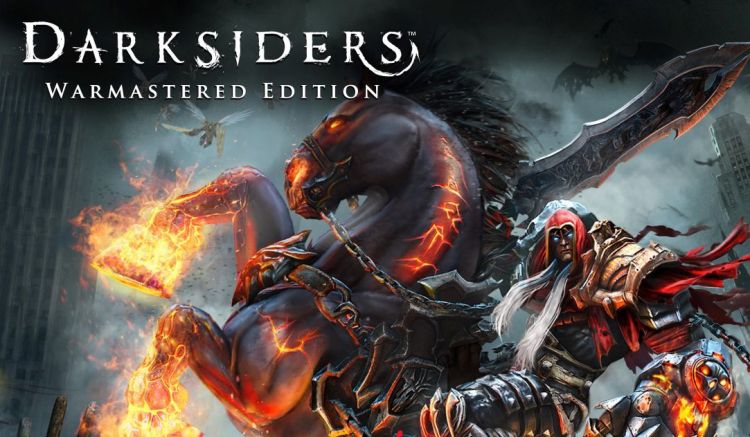 Darksiders has been a game I’ve wanted to play for a good long while. A friend recommended it to me years ago, likening it to a Legend of Zelda experience, and I was intrigued. When I saw it was getting a remaster for new gen, it seemed like the perfect time to jump in. 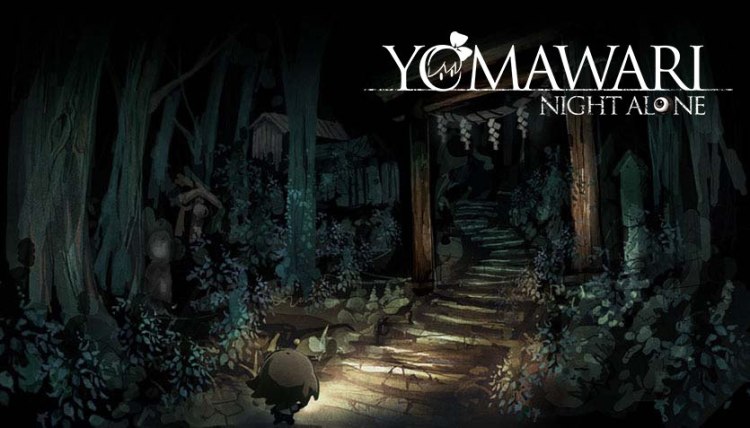 That may be the most Japanese video game title I’ve seen in a good long while.

This PS Vita game had me hooked from the moment I read it was based on various Japanese urban legends. You play as a little girl searching for her sister as well as her missing dog.

So help me, I will find that dog.

Oh. And her sister, too.

Over the last chunk of years, I’ve become increasingly interested in Japanese games. Root Letter is a game I heard about that caught my attention right away: It’s a visual novel adventure game where you are searching for a girl who disappeared after receiving a strange letter.

The game is supposed to have faithful recreations of various Japanese locations and I’m looking forward to exploring them more fully later in the month.

Skyrim needs no introduction. I watched my partner play the game to completion, but I’ve never actually played it for myself. I think this could be the time to make that leap.

I’d love to say I would jump in to this as soon as it releases, but I still have yet to even start Fallout 4, and I’d likely start that before I start this, another huge open world game.

Oh, Bethesda. You give us such massive, and awesome experiences. 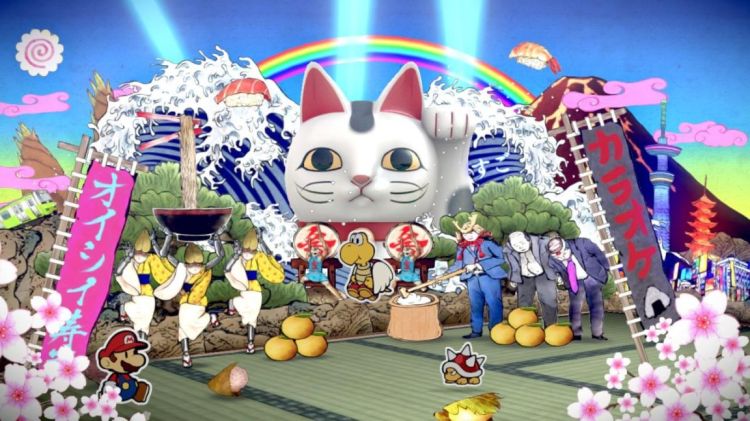 Those are just the games I have on pre-order. October has several other huge releases that I’m interested in, but I’m waiting to buy into for one reason or another. The highlights are as follows:

The fall season always seems to be bursting with new releases, and this one is no different. There will never be a shortage of great games out there to partake in.

What games are you most looking forward to in October? Which will you get at launch and which will you wait on?