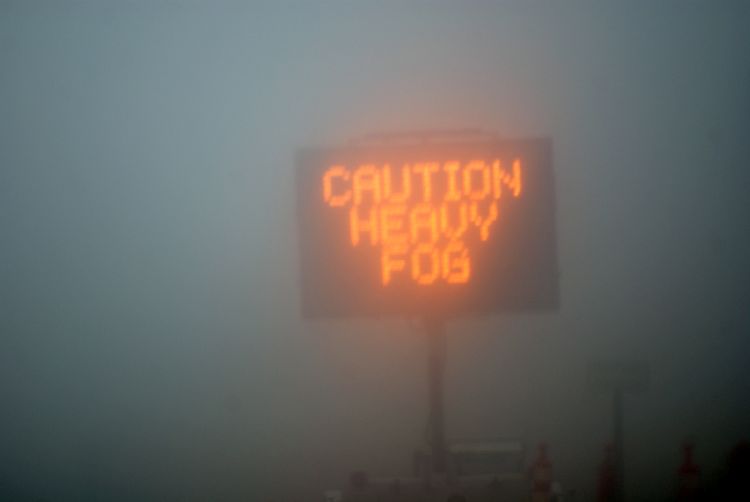 Actually, if we’re being honest here, I am in many ruts. One of those ruts is with my gaming.

I am not proud of myself.

I have no shortage of options.

And with all those unexplored experiences out there, I’ve been playing the same three games: Overwatch, Borderlands 2, and Destiny.

In all fairness, I’ve successfully tapered my Overwatch hours to a minimum. The game itself is fantastic, but the community has been ruining the experience for me. Going up against spammy teams of six of a character (or, five of one character and one healer for the group) has burned me out. It may be fun for them, but I don’t find it fun at all.

In recent weeks I’ve played a bit of Borderlands 2 with my brother and it’s been nice. I’ve enjoyed myself, but I also know that the Borderlands series is a bit of a black hole for me. I can spend a heck of a lot of time in the Borderlands (just thinking about this is making me want to boot up the PS3 for some original Borderlands) without batting an eye.

And, in the last couple of weeks, I’ve gotten right back in the thick of things with Destiny. This is due to a couple of reasons, the biggest being that my partner and I can finally play together, and we have been focusing on getting him leveled up on his brand new profile. Playing together is the best.

At the same time I also want to break out of this gaming rut. It’s a weird spot to be in. I simultaneously want to play all the Borderlands, as well as a dozen new releases.

I can be an awful creature of habit. A troll of habit wouldn’t be inaccurate (not the kind that harasses online, but the actual, billy goats gruff kind of troll). I want to broaden my horizons more, yet I end up doing mostly the same things (games, included) over and over. How is it that sometimes the things we want most to do, we resist hardest against?

Or maybe it’s just me.

I want to experience several games released so far this year. Am I diving in as they release? No. Why? No good reason.

I am the worst.

But I try to make small steps and do what I can to make the changes I want to see myself make.

Do I make progress fast enough? Nope. But I still try. I just need to branch out a bit more, and a bit more often.

I will keep working on it.

Do you find yourself in a gaming rut from time to time? What games are your “comfort” games?