Destiny And The RNG Are Making Me Cranky 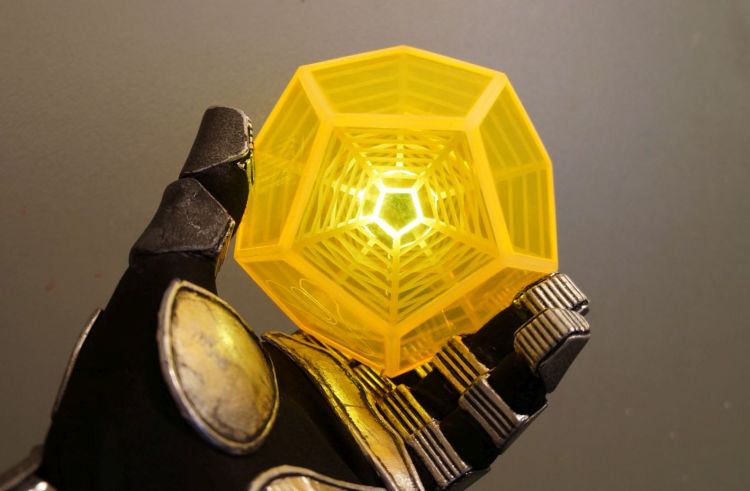 I had every intention of writing something other than this today. I had my ideas all lined up, yet all I could think about was how cranky I’ve become because of Destiny and the nonsense surrounding it.

The RNG (random number generator) has always been a thing of ire. For a select few, it seems like it is working in their favor, but, for me, it seems the RNG is pretty consistently giving me the gleeful middle finger.

I’m going to be really honest: I play a lot of Destiny. I do a lot of activities that help me level up with various people (e.g.: the Cryptarch, Shaxx, my current faction, Variks), and, while others I play with continue to get gear that assists them in actively getting their light level higher, I seem to get a laughably bad roll of the dice each time.

Variks, our new best friend who controls all things Prison of Elders, has been giving those around me weapons and gear that help them level up. Want to know what he has given me EVERY single time I’ve leveled up with him?

Sometimes, it’s not even as high as my current light level, therefore it’s useless. This keeps happening while those around me are getting weapon after weapon, and gear piece after gear piece.

I wish Destiny had an area where I could just punch a stuffed version of Variks over and over. Just to get my frustrations out. Honestly, I wouldn’t even use it, but it would be nice to know it was there.

Earlier today I was looking up Destiny’s RNG via Google, and I got the above results. I think that explains it better than any amount of words I could assemble. Particularly the last one. If you had asked me before Destiny if numbers could hate, I would have laughed.

Now, I take a deep breath, sigh, and try not to get frustrated.

I have been putting in crazy hours with Destiny, and it seems like everyone else is managing to level up with relative ease while I reside stubbornly in Struggletown. Add to that some other constellating issues, and you have one very cranky person.

I’ve touched on the subject before, but this past week I’ve been thinking a lot about online etiquette. I understand and am understanding of many things, but certain types of behavior baffle me. People who never respond to online messages. People who say they will be on at a set time and aren’t and never let you know.

People have left me hanging a lot.

It doesn’t feel good. It feels like I’m the least “cool kid” at school.

This past week my partner was using LFG to find people to team up for Trials of Osiris. One team he was with experienced some online weirdness (one of them was dropped mid-match). So, at the next round, the other person just left without saying anything. How weird is that? At least have some decency and let the person know you are leaving. I suppose a lot of this comes down to common courtesy.

Destiny ends up putting me in proximity of people I’m not sure I can count on. Some people say they want to do certain activities at a certain time, then they disappear and don’t respond until the next day even though they are online. Other people say they will be right back, then never come back and don’t say anything. I’m tired of chasing people down to play a game that’s already being lousy to me.

I love Destiny. I do. I just don’t love how the game is treating me, and I don’t love all the random, somewhat junky interactions I’ve had recently. All these things mixed together make a hearty stew of frustration. And I think I’m getting full.

Have you ever had a game you loved, but that, due to various reasons, you felt that you should step away from? If so, which game? How did you react to the situation?