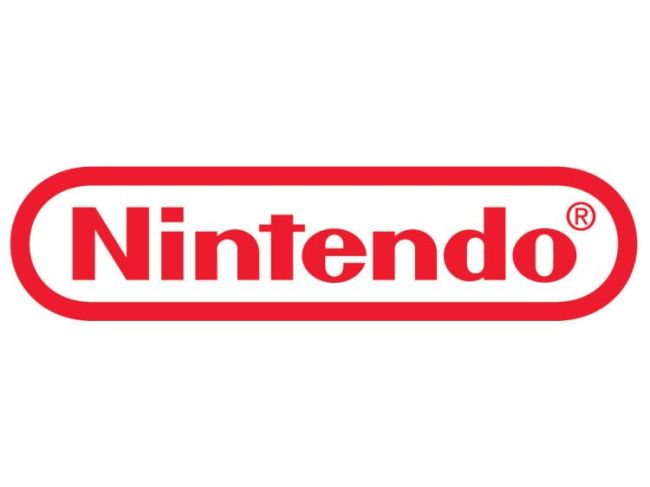 Nintendo’s press conference started the day on Tuesday. Here are the highlights.

There was an adorable puppet introduction which transitioned into a Star Fox themed newscast. It ended in a world premiere trailer for Star Fox Zero, arriving this holiday.

Miyamoto discussed his inspirations for creating Star Fox, as well as how the GamePad will work within the structure of the game.

Reggie came on to discuss Super Mario Maker as well as amiibo.

My live stream went out.

Fire Emblem Fates announced for 3DS and it will arrive in 2016.

Yoshi’s Wooly World was discussed at length, and it arrives on October 16th.

Mario Tennis was shown…and then my live stream went out again. :(

Super Mario Maker was shown at length. It will arrive on September 11th.

I apologize for gaps in this recap. I spent approximately 24% of the live stream trying to get it back up and running.

Here’s hoping it runs smoother for Square Enix, which is up next. Stay tuned.