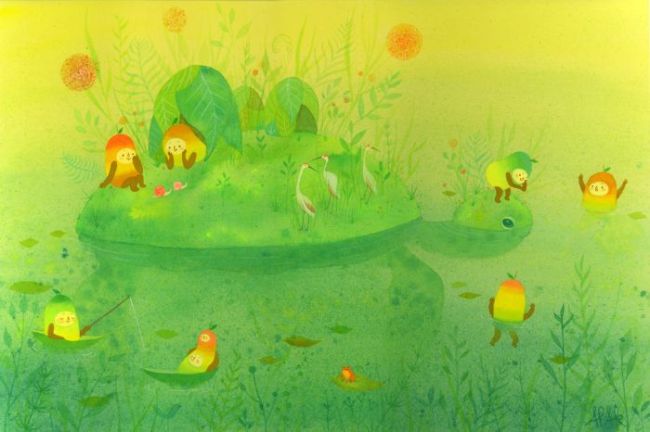 I tried. I really did. Not just with the game challenge at large, but with Fallout 3 specifically. My confession is that I found the game to be one of those descriptors that I loathe: boring.

Now let’s be fair. I did give the game several hours of playtime before I realized what I was afraid I was realizing the whole time: I was not interested in the game in the slightest. The weirdest part? I kept trying, quite hard actually, to be interested in it. But alas, it was not meant to be (at least for the time being). I had no idea what NPCs were talking about a majority of the time, I couldn’t control the combat encounters the way in which I wanted (no I was not trying to fight Butch’s mom, just the radroaches around her, but the finesse of the game couldn’t recognize that I was doing so.), and my final beef: my character moved slower than molasses in winter.

I did not have fun.

So for a full day after that initial chunk of hours, I had to really decide if I was going to push through this huge game that I was not at all into. And after some internal deliberation, I chose to put it aside. It also meant I had to select a game to take its place.

So I chose Dying Light to fill that slot.

Now this may seem like cheating since technically I had begun the game prior to March 1st, however I wasn’t terribly far into it at the onset of the month so I feel like this counts.

I am currently at 89% completion, and I feel like I will see the credits roll before today is over. I also can’t feel too terribly bad, as I have been doing a near-completionist run, and all those side missions add up and take time. Never mind the random situational encounters that pop up as you are running around Harran and must attend to or else feel moderately guilty for not participating in.

Next up is Far Cry 4, and I’m super excited for it. I’m also excited to see the Valley of the Yetis DLC which drops tomorrow. Of course, that just means more hours in the game, but heck, I adore Far Cry so I’m all about it. I’m also hoping for the best with Cliff Martinez’s score for the game, as I was a huge admirer of Brian Tyler’s score for Far Cry 3.

After that, everything is still set to round out the month with GTA V. I’m a little daunted as it will be my first GTA, but I’m also excited to take it on. I can’t wait to explore Los Santos and its myriad of activities.

Even though those couple of games don’t sound like much here, they will require dozens and dozens of hours to explore, so I still have my “work” cut out for me.