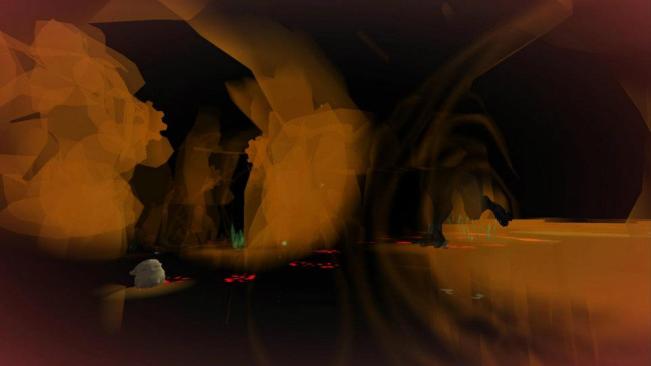 Another indie game on my radar is Pulse. Developed by Team Pixel Pi, I originally heard about this by sheer coincidence through its Kickstarter campaign back in March of 2013.

Pulse is a first-person experience where you play as a blind character. Right off the bat I found this a fascinating concept for a game. Using something akin to sonar, you navigate the world. You encounter adorable little creatures (Mokos) whose only objective is to help you find your way. And as adorable as the Mokos are, there are creatures on the other end of the spectrum whose only motive is to impede your progress by any means necessary. 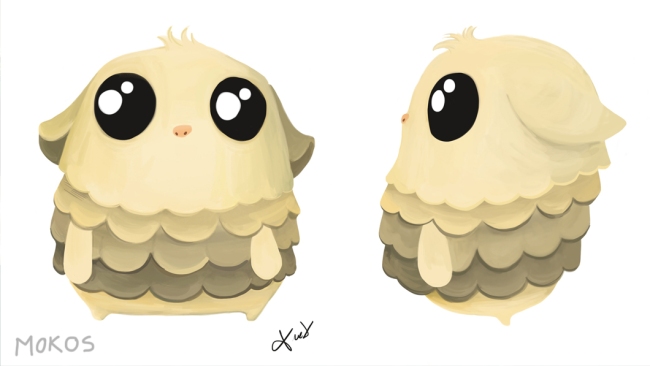 The Mokos assist you by making noises that allow you to “see” more of your environment. Team Pixel Pi explains:

“In this synesthesia-like experience, your world will shift and become clearer based on the information provided by your senses. There is often a distinct difference between what you “see” versus what is actually there. Let your senses guide you.”

Synesthesia is one of my favorite phenomena. It is defined as: A Neuropsychological trait in which the stimulation of one sense causes the automatic experience of another sense.

In more practical terms, it is when your senses decide to mix things up. When you see a sound (like music), or when you taste a color. 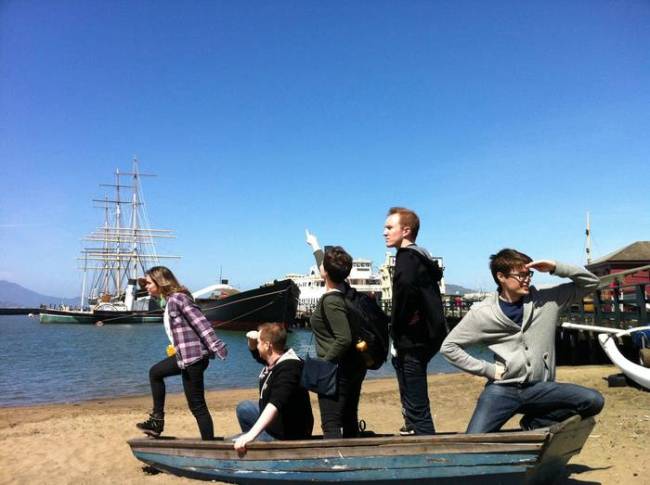 (How great is this picture? They titled it “Team Pixel Pirates.” Love it.)

Most recently Pixel Pi announced the scoring for the game would be done by Joel Corelitz (The Unfinished Swan, Hohokum), which only increased my interest.

On their Kickstarter page, the tentative release date is listed as November 2014 for Windows, Mac, and Linux. For more information on Pixel Pi and the game, just mosey on over to their site.