How Do You Go Back?

For some reason around this time of year, I think about the games I’ve started but, for one reason or another, never finished. I knew my list was long, but I didn’t know it was this long. It also makes me groan a bit, as we are just about to head into the fall/holiday gaming influx.

So below, please join me in shame as I list the fifteen, yes FIFTEEN games I started this year but never finished.

Starting with the most hilarious… 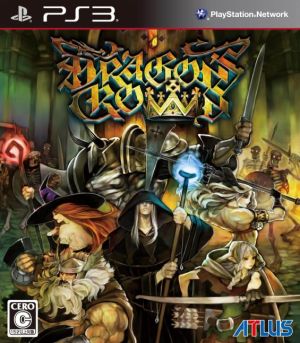 The reason this is the most laughable incomplete game on my list is that I have literally played the entire game up to (and including) the last boss, however I just could not beat him. I tried several ways, I made some progress, but I eventually gave up after permanently losing so many virtual teammates. I think I just need to synch up with someone online who isn’t an AI character and can actually help me complete the game.

Or I need to suck less. Both are options. 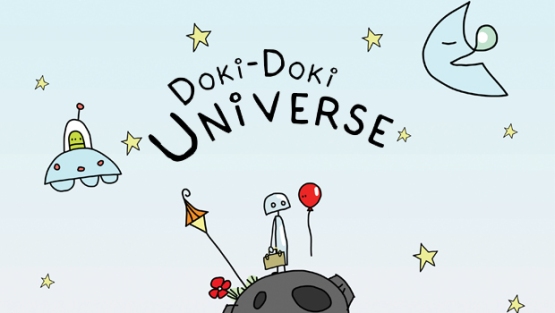 This game was adorable. Just looking at the image above, it makes me wonder how I never went back to it. I loved the little quizzes, exploring the different planets, and the simplistic, yet effective, art style. I need to get back to this ASAP. 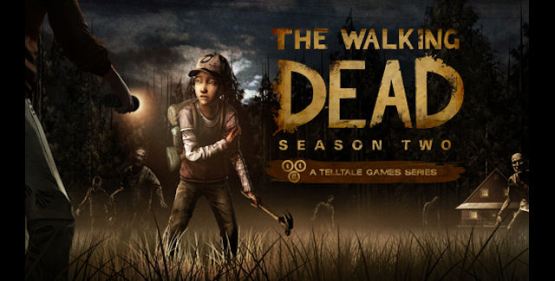 I loved the first season, I played the episode between seasons (400 Days), but then never started in on the second season. Why, why, why? This was a remarkable game. And I would love to go back.

I recall how I would feel after playing each episode of the first season. I would second guess the choices I had made and feel the weight of the virtual situation. I’m not sure many other games have achieved this for me. 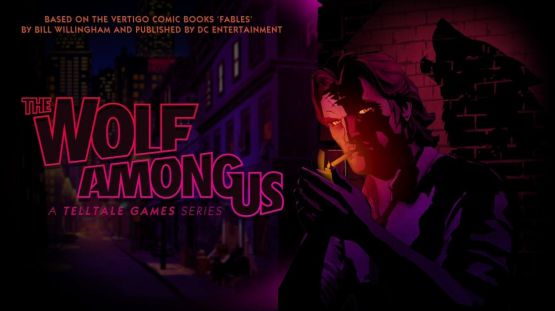 The Wolf Among Us

This is another game I had been super excited for, and when I played the first episode, I was enjoying the heck out of it. So again I wonder, why haven’t I gone back? The art style alone is reason enough. And the music is amazing. 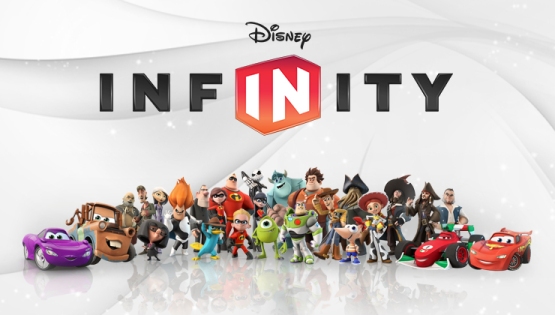 This is a tricky one. The first playset I dove into was the Pirates of the Caribbean set, and I mostly really enjoyed that. Sure, some of the missions felt repetitive, however I love Disney and I was having a good time.

I started in on the Monsters, Inc. set, and then just petered out on it. I tried out the Cars set, but that was…not so fun.

I actually still have the Lone Ranger and Toy Story playsets that I’ve yet to touch. Infinity was definitely fun, and I think I’d enjoy going back to it from time to time. 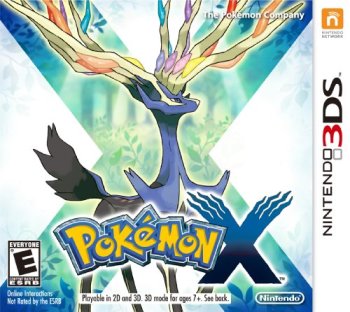 This one really surprises me (but then, in some ways, don’t they all surprise me?). I actually preordered this, then went to the launch because I was so excited for it to be my very first Pokemon game. I played about twenty hours of it, got about halfway through the story and then, who knows? I assume another game came out that took my attention, but I’m honestly sort of surprised that I didn’t go back to my Poke-friends.

This is going to require some research before I get back into it. 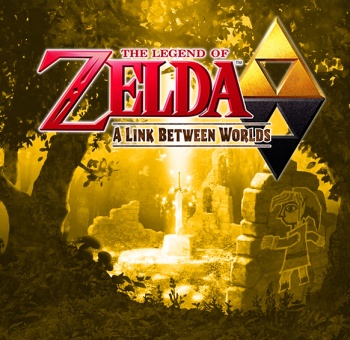 The Legend Of Zelda: A Link Between Worlds

Believe it or not, this was the first Zelda game I actually played, myself. I have seen many others in the series played (start to finish) by my partner, but I’d never actually acquired my own Master Sword before.

This was so much fun, I can’t believe I was halfway through and then stopped. This is another game I have every intention of going back to and completing. 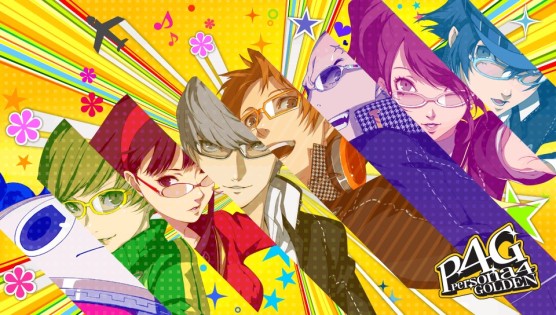 I started the game knowing full well that it would take a while to get into, and I was 100% enjoying the story and set up. And then, I have no idea.

How can I honestly have no idea how I’ve neglected so many excellent games? It’s weird.

Anyway, I can’t keep putting these off forever. And I am looking forward to exploring the systems in this one. 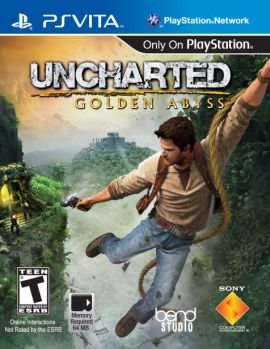 Okay, so this is a game I sort of know why I didn’t get back to. I’m probably not going to win any popularity contests by saying this, but I’ve always been a little underwhelmed by the Uncharted series.

I am the first to admit they are beautiful looking games, but I find the gunplay a bit funky, and in a series where there is a decent amount of gunplay, that seems odd.

I know this wasn’t developed by Naughty Dog, so I wasn’t expecting that level of quality, but I found the game to be lacking, generally. I will likely give it another shot, but this one is lower on my list. 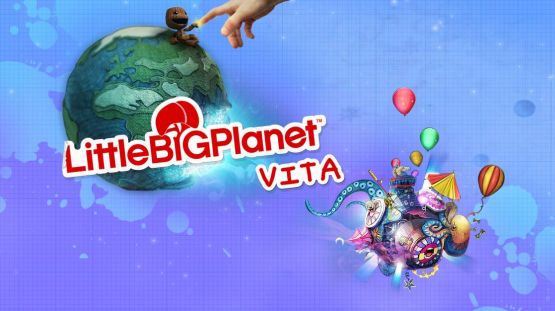 Another head scratcher. I love Little Big Planet. I have no excuse for this one.

The Army Of Two: The Devil’s Cartel

Another shooter. I remember picking this up with high hopes (as my partner and I are always looking for some decent co-op), however we were both a little underwhelmed.

I tried to like it, especially because Brian Tyler did the soundtrack and I’m a huge fan of his work.

But I have a feeling if this gets completed, I will be doing it solo. My partner was not super into it. Then again, neither was I. 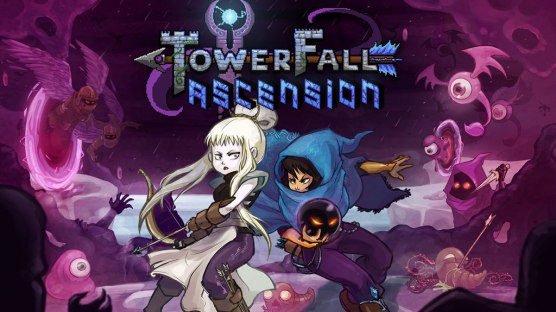 I remember watching the Test Chamber on Game Informer of this (back when it was an Ouya exclusive), and it looked like so much fun! When it released on PS4, I was very excited, though puzzled, as there was no online multiplayer. Darn.

My partner and I played a few levels, but we typically prefer co-op to competitive, and somewhere along the way his interest was lost. I always meant to boot it back up so I could play through the story levels.

This is a tough one. I wanted to like this game more than I actually did. But the driving, oh the driving. So loose and floaty. Sloppy, really. And since so much of the game takes place in cars, that was a bit of a turn off.

I was nearly at the end of act two (the longest of the five, I believe), and I know I want to finish it, however I don’t know when the day will come where I say, “Hey, self! Why don’t you pop Watch Dogs back in!” 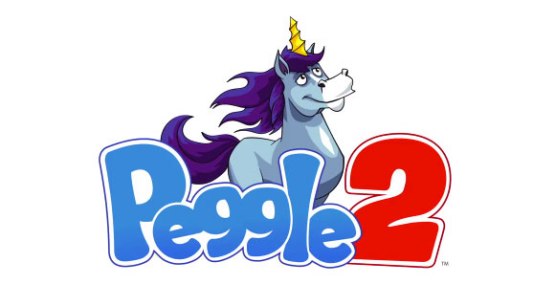 This is another one that is sort of hilarious. I have two bonus levels left and I just couldn’t get past the penultimate one.

I think I have to. This game was a silly, good time. 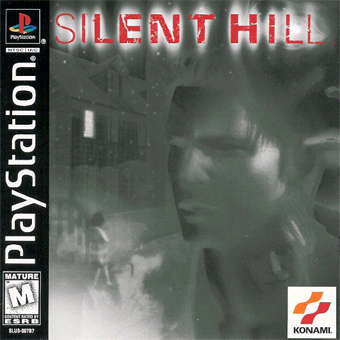 I’ve always wanted to play through this series, and I actually got started. Once. Turns out, I’m terrible at this game! I sort of missed the ‘tank controls’ era, and it’s a bit of a struggle for me (though I did beat the Resident Evil Director’s Cut). I think I may have to suck it up and just restart the game on easy. I’d rather experience the story than be held back by my lack of tank control prowess. 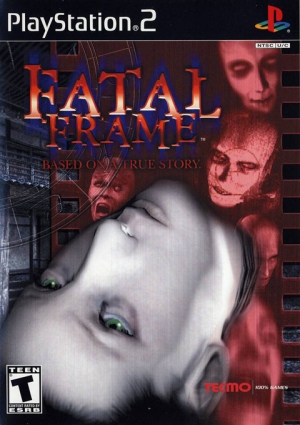 This is the one that really gets me. I’ve started this game twice. I’ve loved it twice. And for whatever reason, I’ve not gotten very far and then left it for years at a time.

I love horror movies, and I specifically love Asian horror movies. I want to play through the entire series (I have all three both in disc form as well as digitally from PSN), and I have no excuse as to why I haven’t played this from start to finish.

You know what? Fatal Frame is my goal for the month of October. I want to beat all three before the end of the month.

So there you have it. Fifteen (mostly excellent) games that, for one reason or another, I’ve neglected partway through. But I intend to remedy that! Any suggestions for which to tackle first are completely welcomed. :)