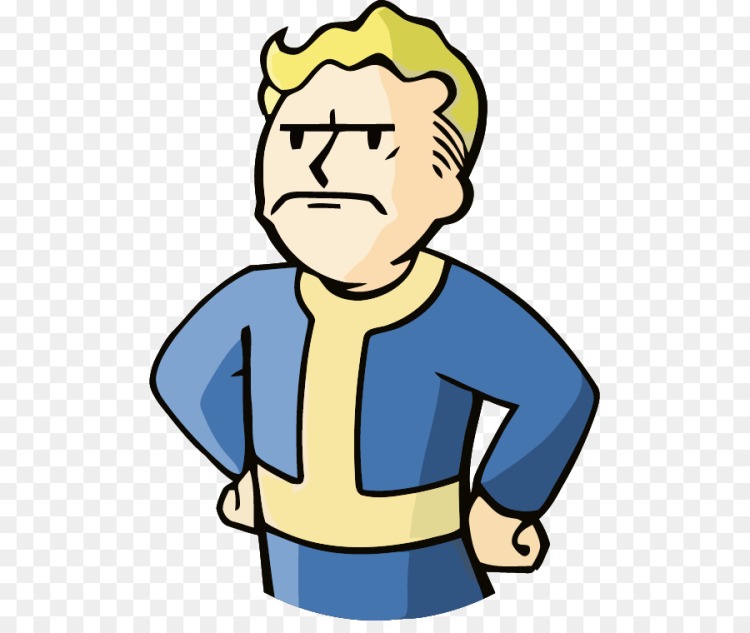 Last night, I finally broke up with Fallout 76.

It had to happen. The relationship just wasn’t good for me.

Allow me to explain.

On Friday, I teamed up with a friend for a marathon session of Fallout 76. Our brains became warped and we were finding our own fun in the mess that is currently the game. Sure we were getting booted regularly. Sure the AI was freaking out on a regular basis. Sure the survival aspects were annoying. Sure the weight restrictions were also annoying.

Into the wee hours of the morning, I finally found a magical spot I wanted to relocate my camp to: on the water between Camden Park and the Nuka Cola factory. It was a beautiful place. I took great care in placing each item, even down to rotating each piece of floor to face the proper way. I made what was a minimalist, but gorgeous, camp, complete with every amenity I could possibly have. All told, it took me around three hours to create. I tweaked everything so it was exactly where I wanted it. I was so proud of that camp. I stayed up so late that I felt horrible the following day, all day, and couldn’t play again until yesterday.

I briefly logged in so I could show my partner my beautiful camp. When I did, it took a long time for my camp to spawn in, but that didn’t seem abnormal for my experience of the game (I should say here I’m running the game on a PS4 Pro). I showed him all the features and was quite proud of what I’d created. It took so much time and so many crafting materials to make.

Later, when I went to log in with my friend, my camp didn’t spawn. I waited. I waited for more than five minutes. It didn’t spawn.

I was right to be.

Since the game has done silly things in the past like not showing that I have any active main missions and such, I decided to log out and log back in.

This time it didn’t spawn me where my camp was, it spawned me at Camden Park. I slowly walked back to where my beautiful camp had been and it was for sure this time: my camp was gone. It was nowhere on the map. It had simply disappeared.

I went along the water and tried to place it in another largely open spot. No dice. In effect, I’d paid three different times trying to get my camp back to where it was, and the game wouldn’t allow it. I Googled the issue and I’m far from alone. The game just ate my camp. All that time. All those materials. The perfect spot for me.

Now I don’t get upset very often and I don’t get fundamentally upset at games almost ever, but this pushed me too far.

The game is a technical mess. Bethesda certainly knew that. To sell it at full retail price while possessing that knowledge feels fairly gross. To know that people who played the beta on PC can’t uninstall it without buying the main game feels gross. There are other issues that additionally feel gross.

As I sat there, staring at the spot where my once beautiful camp stood, I realized: Bethesda didn’t care about wasting people’s time and taking their money. They knew they were releasing an unfinished game. It should have been released as early access at a discounted price.

When the game first came out, it magically deleted another friend’s character and he had to start all the way over. When the game was in beta, it was deleting itself from people’s systems.

I should have known better. But I was engaged with world exploration and the company I kept.

Last night I told my friend that until they rework the systems and the stability of the game overall, I’m done. When a game becomes a digital Etch A Sketch, I’m out; there’s no telling what other things it will consume that I’ve put time and effort into.

So, this week, I’m moving along to something, anything, else. I’m also feeling the mad urge to organize and clean our entire living space (including closets, cupboards, and bins), so I may begin that process. I’m still trying to shrug off the awfulness of my birthday last week, and I’m hoping keeping busy will help. Also I like things clean. It’s a win/win.

With that I ask: what will YOU be playing this week? Have you ever given up on a game because it was such a broken mess? If so, which game/s?