Last night, as encouraged by Donut County, I finally got the chance to BE A HOLE:

And it was soothingly glorious.

Donut County is a delightfully weird and whimsical game and I loved it. I’m not a trophy chaser, but I will definitely go back this weekend to see what I missed because I want to see what other bizarre things happen.

Also, even though you’re playing as a hole, you are technically a raccoon named BK who is controlling the hole. Some time back, I was compared to a raccoon by a friend because I compulsively need to wash my face and hands throughout the day, whether they are gross or not (but, let’s be fair, my face is often gross and in need of washing). So the chance to play a game as a raccoon appeals to me in and of itself.

In an effort to keep this one short today (I’ve not been feeling well all week and I’m desperately in need of more rest), I will close this out with my plans for the weekend:

First and foremost, I will be getting prepared for Destiny 2’s Forsaken expansion by teaming up with any number of lovely folks for space hijinks. I will also finally be starting Guacamelee 2, Shape of the World, and, hopefully, Strange Brigade! From all the Strange Brigade footage I’ve seen, it looks interesting; I just hope it plays as good as it looks. I’m always down for some four player co-op, and I love the tone of Brigade.

If there’s any time left over, I’m going to go back to trigger the other endings of Asemblance: Oversight (I loved it, but more on that later).

With that I ask: what will you be playing this long weekend? What’s the next major release you’re excited for?

P.S. Donut County is rad and I hope you check it out if you are curious. 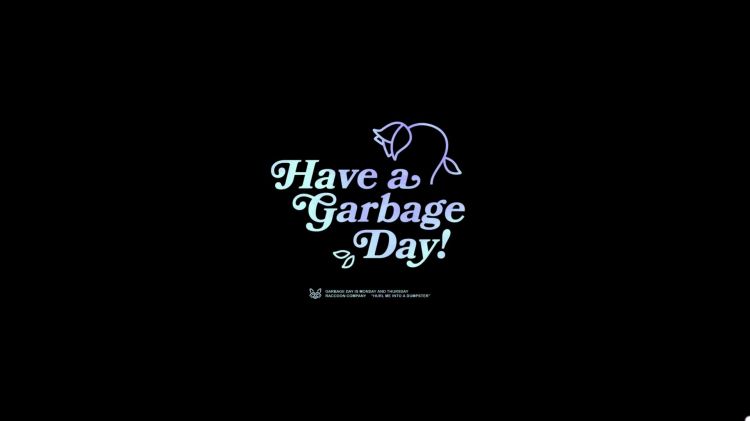