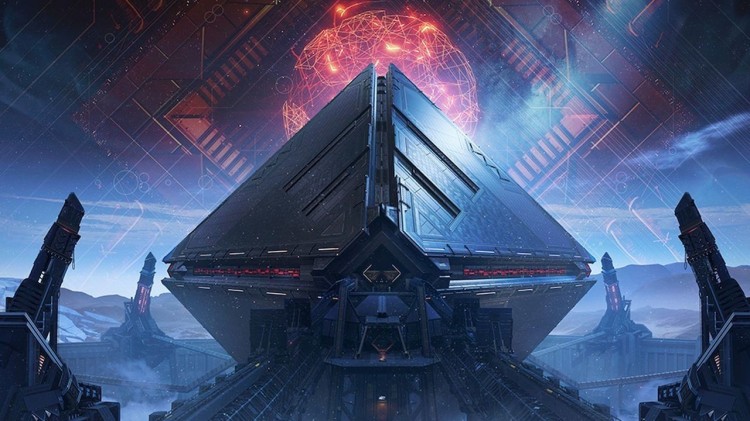 Here we are, less than a month away from E3 2018. Last week there was a huge leak from Walmart Canada, and it looks as though at least one unannounced game on that list was for real: Rage 2. In rad fashion, Bethesda leaned in to the situation, all but confirming its existence. If the images leaked are to be believed, more information on Rage 2 specifically will be announced tomorrow.

It has to be supremely frustrating for a big developer/publisher like Bethesda to have a game leaked a month before E3. No matter how it’s handled, the situation is strange. If they acknowledge what happened, there will be a chuckle all around, but it still, unfortunately, leaves the official reveal a bit deflated. Even so, with the way the internet, data mining, and general leaks collide, keeping something a secret must be ridiculously difficult.

I can’t wait for E3. Aside from Halloween, it’s my favorite time of year.

This past week I managed to break my mostly gameless stride, and I’m grateful for that. I started in on Destiny 2’s new Warmind expansion and, while I’ve been enjoying it for what it is, I don’t necessarily see myself getting sucked back in for regular playtime.

I’ve been playing plenty of Animal Crossing: Pocket Camp due to the seemingly endless events going on. Right now I’m battling the RNG to finish out the Fruit Party with Katie event. As with most of the gardening-based events, the spawn and catch rates are abysmal, but I’ve made peace with the fact that I might not get everything from the event and that’s okay. Disappointing, but still okay.

I haven’t gotten back to God of War yet, but I’m grateful to at least have been playing anything on the console again. One of the games I’ve pre-ordered releases this week (GoNNER), and I’d have never known about it were it not for the PlayStation Store. The art style is neat, the platforming and fighting looks fun, and I’m excited to try it out for myself on Tuesday. Dragon’s Crown Pro will also arrive that day, and I’m looking forward to finally beating that game. When the original released back in 2013, I made it all the way through the game but never defeated the final boss (though I did try several times). Now I’m going to rope my partner in to play it with me, so that should be a good time, too.

Also, on the non-gaming related front, the royal wedding is less than a week away and I will assuredly be watching that live. I have a great fondness for the royal family and, even though I’m not what anyone would describe as romantic, I do find these occasions lovely. Looks like I will be hooking up the digital antennae for the first time in ages this week.

Also, for what it’s worth, this piece, this piece you are currently reading (thank you, by the way), is the 700th piece I’ve written here on my site. I don’t really know what to think about that. I have a lot of thoughts on writing and my lack of trajectory, but I think I’ll save that one (or avoid it, as it were) for Thursday. Basically I’ve just been unsure if I want to keep writing. Again, more on that later.

Thank you, for being here, for reading what I write, and for being so supportive. I can never accurately explain how much those things mean to me, but I promise you I will keep being grateful for every moment of your time.

With that I ask: what will you be playing this week? I’m going to give myself a break (I haven’t been feeling well) and just play whatever I feel like. All too often I play what I feel like I should be playing, and I think I’m sapping the fun out of all the experiences I could be having. So this week is a free pass to play whatever appeals to me at the time.

Cheers, friends. Please be safe out there.