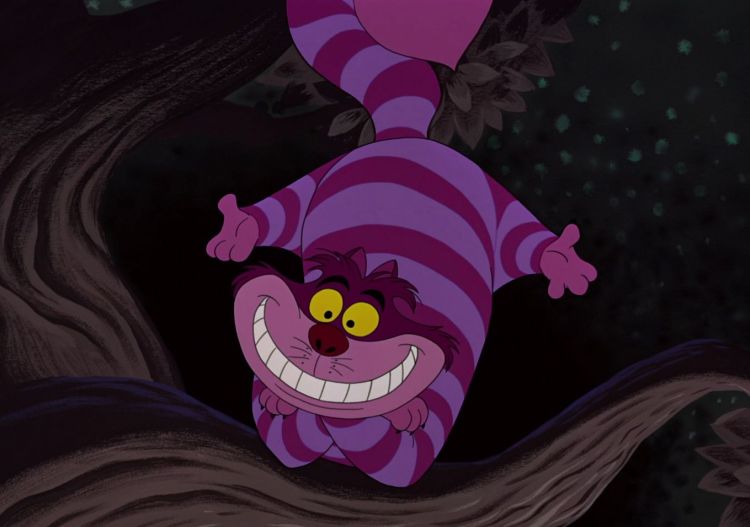 Each week I have the best of intentions about making gaming progress. Lately, those intentions have stayed just that: intentions.

It doesn’t help that my sleep is currently broken. It’s all upside down and wonky as heck. I will be awake literally all night long, then sleep for six straight hours during the day, thus pretty much rendering myself about as useless as possible. I’ve somehow neglected regular things (such as general cleaning and productivity), but I’d very much like to turn that around this week. There are many things that require attention and, I’m not going to lie, it would be great to get back to playing again, particularly with God of War so close on the horizon.

My goal this week (cue broken record) is to finish Far Cry 5 so I can be ready for God of War on Friday. I decided to switch my pre-order to GameStop so I can pick it up at faux midnight release and I’m so excited. Not only does the game look amazing, but I have a special fondness for the energy at midnight releases.

Also! Yakuza 6 arrives on Tuesday, and I have to say, I feel like I’m suddenly awash in amazing experiences. It’s a nice place to be.

I actually feel like, due to all the amazing games on deck, it might just be enough to push me to be more productive so I can get to everything.

All of a sudden I’m imagining Billy Joel’s Pressure as the theme song for this piece.

Over the weekend I did manage to finish something: my Friday the 13th marathon. And hoo boy, was that something.

I’d only ever seen 1 through 8 and the Killer Cut reboot, so this was my first time with Jason Goes to Hell, Jason X, and Freddy Vs. Jason.

To be honest, while I certainly like some entries in the series well enough, there are so many stinkers, and that’s coming from someone who loves horror movies and has a special fondness for crappy horror movies, to boot. That being said, While I think 5 is the worst in the franchise, I was pleasantly surprised by Freddy Vs. Jason. Of course, maybe all the other movies had worn me down by that point, but I did think the premise of how they brought Freddy and Jason together was at least a novel plot point.

I hadn’t seen Friday the 13th: Killer Cut since it came out on DVD in 2009, so I’d largely forgotten a lot about it. It was better than I remembered but, still, after watching every movie in the series, I’m willing to admit that my standards might have been altered by that point.

I’m glad I saw the marathon through, and I’m also glad it’s over. It’s not like when I marathon the Halloween movies (every one of which I like, with the second film being the weakest in my opinion) and have a great time. One of these days I will marathon the Nightmare on Elm Street movies because I don’t think I’ve ever seen all of those, either. I know I’ve seen the first few but, beyond the first and second, I remember almost nothing.

Anyway, this week will be all about plugging away at Far Cry 5. I’m hoping I can catch up with a friend and try out Arcade mode as well. I was supposed to do that over the weekend, but I completely blew that, too, with my messed up sleep.

I feel confident this week can be an improvement. I’m all about it. I’ve been thinking about how I can better manage my time, and I’d like to put some theories into practice. At this point, any progress would be good progress.

With that I ask: what will you be playing this week? Will you be picking up Yakuza 6 or God of War? Or both? Which upcoming game are you most excited about playing?