The Social Aspect Of Gaming Has Changed How I Game 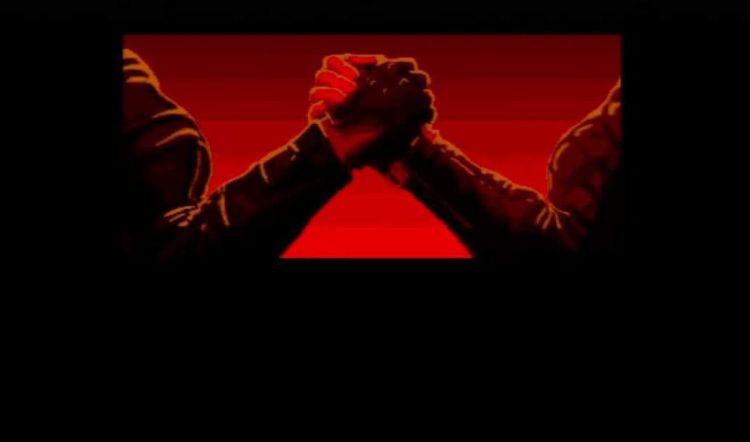 For better or worse, that statement is true: the social aspect of gaming has changed how I game.

My roots in gaming were the arcades of the early ’80s and my prized NES which I got back in 1989. Sure, I had Bubble Bobble, and sure, I tried to get my brothers to play it with me, but those were largely fruitless efforts.

(I just had a flashback of Clubber Lang, “I train alone. I fight alone.”)

When I made my return to gaming, it was with an Xbox and a GameCube (on the same day no less!). I think every single game I bought was single player (except for Mario Party which I played by myself), so that was my point of reentry. Even as I made my way into the PS2 and PS3 era, most of the games I wound up with were single player games.

It wasn’t until someone recommended the original Borderlands to me that co-op gaming was back on my radar. Once my partner and I started playing hours and hours of Borderlands, there was a bit of a shift.

Over the following years, my partner and I played co-op whenever we could. But it wasn’t until the first Destiny that I’d really experience what social gaming has come to mean to me.

I played hundreds of hours of Destiny. Over a thousand hours. I met some of my favorite people to game with through that game. It’s the single game that drove my partner and I to finally make the leap to a two system household just so we could play Destiny together.

Growing up, I wasn’t ever really able to just meet up and hang out with friends. Playing Destiny was kind of the grown up and digital version of that. Any night a group of us could get online and play together was kind of like an impromptu party, and I like that. I mean, who am I kidding? I love that.

Over the past couple of years I’ve bought some games I wasn’t even terribly into, just so I could play them with others. The allure of connecting in that digital social space is appealing to me.

Even when it comes at a cost of single player experiences.

I have a slew of games I both want and “need” to play. I have every intention of playing them. But if people want to play online and connect, I almost always forego my single player games for the social ones.

I started thinking about this with Far Cry 5 so close on the horizon. A friend and I have talked about how excited we both are to play it and how we will be sinking so many hours into the game together.

But then I got to thinking.

Specifically, about Far Cry 3 and the impact that game had on me.

I don’t think it would have been the same experience in co-op. It just wouldn’t have been.

So I made a personal choice about Far Cry 5: I’m going to play the game solo as often as I can, but I will team up with others when they are going through it. I’m often playing when those people aren’t even online anyway, so this will work out just fine for me. I can have that solitude that Far Cry is all about for me, and still team up for hijinks with others. I just feel like I largely need to experience the game solo the first time I encounter it.

And I’m still so excited to play co-op as often as I can.

Have you found the social aspects of games changing the ways in which you play? I’d love to hear if these same things affect you, too.