With jury duty behind me once more, this week will be all about trying to knock out several smaller games. Of course, before I do that, I still have to finish Far Cry: Primal. While it’s my least favorite Far Cry, I’m still having a reasonably good time with it; I’m about 40 hours in and I think I’m close to seeing credits.

I’m feeling very random at the moment so today’s piece might follow suit. Brace yourselves, I suppose.

Over the weekend, I decided to be adventurous and try dry shampoo. I didn’t believe it would work.

Holy crap, it really does work. I couldn’t believe my hair actually felt (and seemed to be) clean after spraying it all over my dome. It’s like delightful hair magic.

A friend and I tried to jump back in to Ghost Recon: Wildlands (I believe we were about 60% of the way through the game), but we were both so dismayed by the AI of the Unidad specifically (and the somewhat loose control scheme), and the game generally that we decided to put it down indefinitely. We both even went so far as to uninstall the massive file from our respective PS4s.

I told you I was feeling random.

On Saturday I connected with another friend in our long-distance marathon of Borderlands 2 (and eventually all the DLC and Headhunter packs). While I enjoy the company, the main game is getting to that point for me where I’ve seen and done everything (and multiple times), and I’m looking forward to moving along to the DLCs.

I’ve been playing a lot of Far Cry: Primal in an attempt to get the remaining trophies before I finish the campaign. I do enjoy the Far Cry aspects (e.g.: clearing outposts), but it really is my least favorite in the series. What it is accomplishing is driving my excitement for Far Cry 5 through the roof. The Far Cry series is one of my absolute favorites, and 5 has my interest piqued. Only one more month to go until I can meet Boomer (FANGS FOR HIRE) and team up with a friend for Far Cry hijinks.

I’m forcing myself to wait to start Crossing Souls until I finish Primal, and I’m hoping to do that today. I’ve been keen to play it for quite some time, long since before it released.

One thing that’s entirely not gaming-related that I feel compelled to do this week is put on a slew of ’80s horror movies (maybe even ’90s horror movies) and go through a year’s worth of fashion magazines I’ve been putting off going through for, well, a year. I subscribe to several magazines and I go through each issue and pull out pages of things I’d like to reference later. Sometimes those things are simply fashion-related. Sometimes they are game-related. Sometimes it’s a look that speaks to me. Sometimes it’s an image that inspires me artistically. I keep several binders of all the pages I remove to keep for later (I like organization and being able to reference something fairly easily), but I am terribly behind. The stack of magazines is literally over two feet tall. I don’t know why, but making hot tea, putting on classic horror movies, and whittling away at the stack sounds delightful. I’ve been feeling the pull of interest in fashion, makeup, and art all increasing, and I’d like to foster that. I may not be where I’d like to be physically, but that doesn’t mean I should give up.

I think for quite a while there I had given up on myself.

Anyway, this week should be an interesting one.

What will you be playing this week? I’d love to hear what’s on your docket. 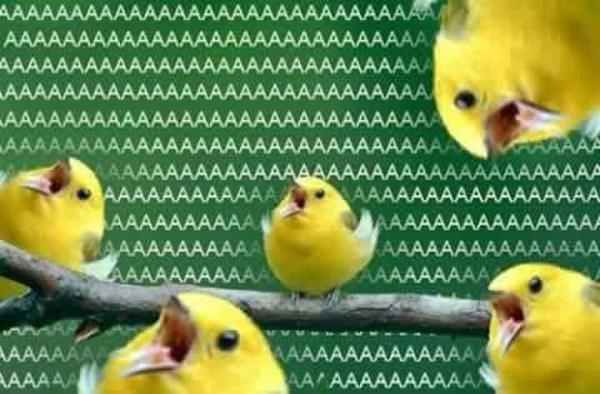