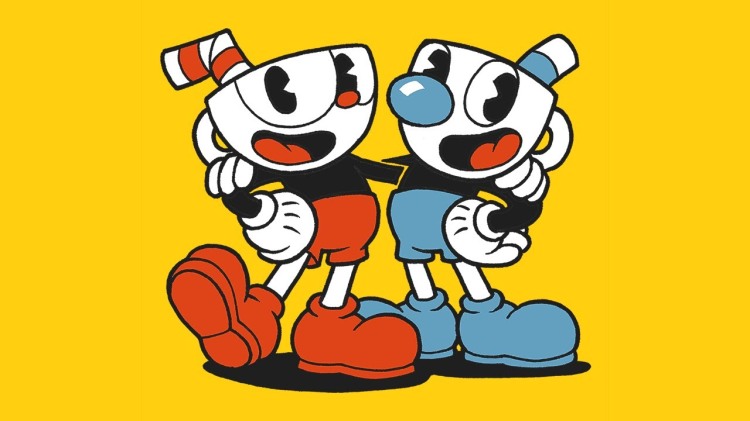 Last week, Cuphead finally released. Like many others, I’d been following its long development period and anxiously awaiting its release. The art style alone had me intrigued, and the fact that you could play it in co-op only made me more excited.

It was the sole reason I kept dusting off my Xbox One.

Well, that, and the fact that I don’t like dust to build up. But still.

Dark Souls has unwittingly become the benchmark comparison for a difficult game, and hearing, “it’s the Dark Souls of the (blank) genre” gets thrown around an awful lot. Sometimes the comparison is apt, more often than not, it isn’t.

I have to admit: when I started hearing just how hard Cuphead was, my interest immediately flagged.

Don’t get me wrong, I don’t want a game handed to me, difficulty-wise. I like a challenge. But when that challenge includes me getting so frustrated I shut the game off in pseudo-anger, that’s not a good time for me.

This brings me back to my recent playthrough of Dark Souls 3 with my friend Brad.

I’d always been wary of the Dark Souls series. I didn’t think I’d be good at the games, and I was a little afraid I couldn’t actually complete them. Brad knows the series inside and out, and was an excellent guide. I wound up being decent at Dark Souls 3 (thankfully, so), but one boss in the second DLC darn near broke me: Darkeater Midir.

Midir is a hulking dragon, and we must have died to him over twenty times. It might have been forty.

To be fair, the camera wasn’t helping, and the lock on would magically un-lock on creating situations where I didn’t know where Midir was and I’d miss dodging an attack in time, thus ensuring my death…again.

All the other bosses in the game (save one that took a few tries) we beat on the first try. This one jerk boss darn near broke me. I was so frustrated. The worst part? He was an optional boss. We could have simply walked away, but he was the only boss left in the game and I felt like we had come so far already that we had to finish him to complete the experience.

Eventually we did beat him (thank god), but I didn’t have that victorious feeling. What I had felt a lot more like relief than excitement.

I see a lot of people online who exercise braggadocio about the games they play and the difficulty they play them on. I’ve seen a lot of folks who say they start games on the hardest difficulty and they seem to take some sort of pleasure in lording it over anyone else who comments. I also see a lot of folks who say things like, “I swallowed my pride and lowered the difficulty setting…” and it makes me wonder why we feel we are swallowing our pride when we change the difficulty setting on a game. If it makes the game more enjoyable, why should we feel badly about that?

I understand that people inherently want to be good at things; the past couple of weeks I’ve been feeling like I’m suddenly bad at games and it feels lousy. It makes me feel like I’ve done something wrong or I’m not as good as I used to be…however good that might have been.

It’s making me frustrated at myself.

I’ve also played a handful of games where I did change the difficulty setting and it made the game far more enjoyable than if I had not.

In Alice: Madness Returns, I’d been loving the game, but the combat system wasn’t up my alley. About 75% of the way through the game, I decided to change it from normal to easy, and it made the game infinitely more enjoyable. Did I feel bad about changing the difficulty? Honestly? A little. Did I wind up having a better time? I quite think so.

Other games I have no issue playing on easy are older games from previous generations. Some of the control schemes are antiquated and I just want to experience the game without fighting much of anything aside from the controls. Those decisions don’t bother me at all.

Knack became punishing and I realized I wasn’t having fun after pushing through a large chunk of it. That’s when I found you couldn’t change the setting, and I decided to plow through anyway. I finished the game, but for the last half, I wasn’t having fun at all. The moment I finished the game, I took it out of my PS4, put it back in the case, and immediately took it to GameStop to trade it in.

I almost never do that.

The flip side of this is also true: I will occasionally play a game on hard. Case in point: InFamous.

When I started playing InFamous, after playing for about ten minutes, the game suggested I play on hard. I thought, well, why not? So I did and everything was fine until I reached the final boss who was a little ridiculous. I got incredibly frustrated.

What I should have done was set the game aside, come back the next day fresh, and tried again. Instead, I sat there swearing at this teleporting jerkwad, and dying over and over. To this day I don’t like how that boss was finished: I asked my partner to try it to see how he did.

He beat the boss.

That’s the only time in my gaming life where I’ve asked him to do that; I still don’t feel I’ve really beat that game. I know it’s a technicality since I played literally everything else, but I didn’t finish the boss myself.

I think about all these things when I think of Cuphead, and I’m not sure I’m up for an experience of extreme frustration. I want to experience the game, but I don’t want to beat my head against the wall in the process. My “real” life has enough frustrations; I don’t need even more from what should be an enjoyable experience.

But I still want to play Cuphead.

The major thing holding me back right now is that we only have one controller for the Xbox One. To play co-op we would need to buy another, and I’m not sure we would ever make use of it again.

I suppose I will stew on it.

This weekend I may be playing more Destiny 2…and I may not. I’m experiencing some frustration with things surrounding the RNG and some Crucible issues (to say nothing of not having finished the prestige Nightfall), so I may look elsewhere for my gaming enjoyment. I’m also hoping to watch a handful of horror movies I’ve been wanting to get to, so that should be nice, too. Horror movie Fridays!

What will you be playing this weekend? Any exciting plans?

Please be safe out there, friends. 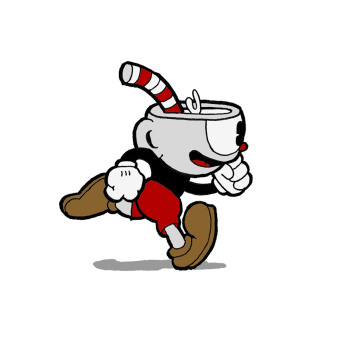