How Do You Know What Your Best Is? 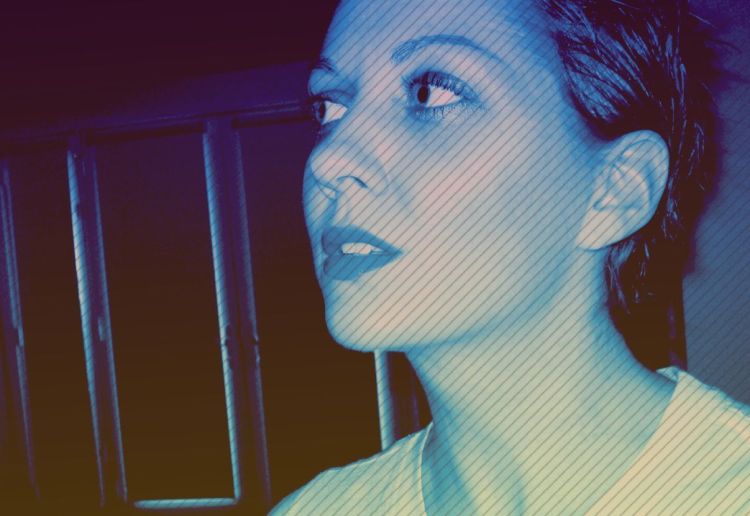 Last night I was thinking about the phrase “I tried my best.” Or, alternatively, “I’m trying my best.”

How can anyone ever possibly know what their “best” is?

That’s sort of a rhetorical question, but also a legitimate one. I can think of times where I’ve tried very hard, but have I tried my best? Have I really pushed myself to the very limits of what I can do?

I look back on certain times in my life, and I think, I was trying so hard; but did I try my best?

At one point when I was suffering from serious depression, I felt like I was trying so hard, I might break. I kept at my recovery with my doctor and therapist. Eventually I made a breakthrough and learned things I still put into practice today. That was one of a handful of times I might have tried my hardest.

But was it my best?

Who can say? I’m not even sure I can.

Another point in my life, I was dealing with both doing something I had dreamed about for over a decade, and crazy anxiety about doing it. I resorted to taking beta blockers to get through it so I could function as well as could be expected. I sometimes wonder how I would have fared had I nixed the beta blockers and just tried as hard as I could. I’ll never know, but I know I was trying very hard, regardless.

Again, was it my best? Probably not.

“Best” is such a funny term anyway. It’s generally subjective and often used hyperbolically. But if I really think about trying, and trying as hard as I can, I always think I could try a little harder.

I’ve never been one to use phrases like “Give it 110%.” That doesn’t even make sense. You can’t give more than you have. But I also don’t know how any one person can know what their capacity is. I suppose, in essence, I don’t think anyone can ever truly do their best, for there is always something else one can do. Isn’t there?

This isn’t a judgement on others of what they can, or can’t, do. This is a yardstick by which I measure myself. No matter how hard I try, I know I could always try a little harder.

For some years now, I’ve been writing. I try. Sometimes I try harder than others. Recently I committed to trying even harder. Am I trying my best? Hardly. Am I trying? Yes. Am I trying very hard? Maybe? I can’t tell you the number of times I feel like I’m forcing myself to write, but somehow I manage it, and keep on trucking. No matter how many or how few people read what I write, I keep on trucking. If I don’t keep trying, I stagnate. I can’t have that. I can’t give up on myself.

That’s trying. I’m not sure it’s trying hard and it certainly isn’t trying my “best,” but it’s trying.

Can you ever actually know you did your best? How would you even measure that? I think efforts can be measured in successes (“I did enough to complete the task or requirements”), but I feel like, for me, it’s an endless loop of questions where the answer is always that I could do more or do better.

I don’t know if that’s comforting or terrifying. I suppose it’s a little of both.

I will have to satiate myself with trying hard. I’d love to say I’m trying as hard as I can, but I know that’s not true. And even if I never quite find the barometer of my efforts, I hope to one day have a better understanding of what my best looks like.

And I hope to find it before I’m too old to appreciate it and take advantage of my own efforts.

I’ve decided in cases where I don’t know what image to use for a piece, I’m going to dig out older photos of myself from the archives for giggles. The image at the top of this piece is a modified version of the image below from 2009: 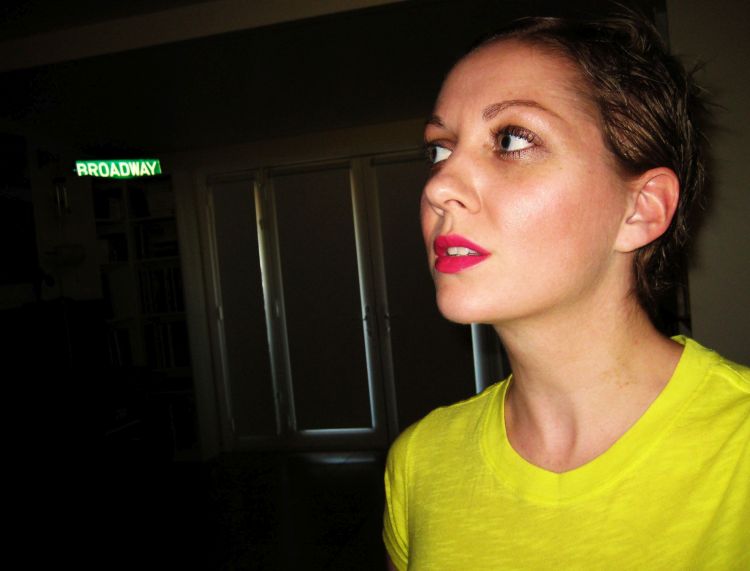 I like the colors in both, but felt the blue tones suited my subject matter better. It also reminded me that a friend from the Game Informer community made me the following picture based on the modified one: 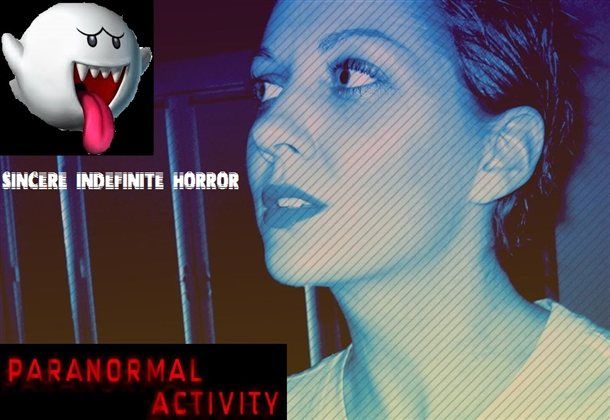 Sincere indefinite horror. I love it.