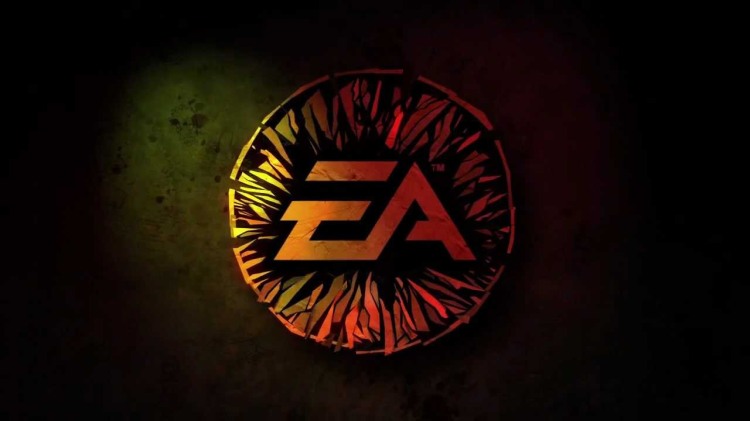 As with E3 2016, EA kicked off the pressers this morning for E3 2017. Here are the highlights from their presentation.

Leading the press conference was a trailer for Madden 18: Long Shot.

Andrew Wilson took the stage and mentioned the conference would be about eight new experiences. He teased that there would be 30 minutes of Star Wars: Battlefront II during the presser.

Andrew Gulotta took the stage to discuss Battlefield 1. A montage was shown of various streamers focusing specifically on Battlefield 1. An expansion called In the Name of the Tsar was discussed which includes eight new maps in total and various other benefits including new battle experiences. It will release in September.

Patrick Soderlund took the stage to continue to discuss Battlefield 1. He touched on EA’s involvement in the eSports scene. A montage of eSports players was shown.

A trailer for FIFA 18 was shown.

Men in Blazers took the stage to talk up FIFA 18. It would appear Alex Hunter (from FIFA 17’s The Journey) will be returning as the star in The Journey: Hunter Returns.

Jesse Wellens took the stage to discuss Need For Speed: Payback. Marcus Nilsson took over to flesh out the game. An extended gameplay trailer was shown.

Patrick Soderlund returned to discuss EA Originals. There are several new titles in development, one of which being A Way Out, by Hazelight. The game will be a co-op adventure. A trailer was shown.

Josef Fares (writer and director at Hazelight) took the stage to discuss A Way Out. It is a story-driven, co-op game, to be played in split screen. It will release early in 2018.

Patrick Soderlund returned to the stage to introduce SEED: Search for Extraordinary Experiences Division. He also discussed a new IP from BioWare: Anthem. A full gameplay reveal will be at the Microsoft presser on Sunday.

Sean O’Brien took the stage to introduce NBA Live 18. Two modes were discussed: The One, and The Streets. A trailer was shown.

Andrew Wilson returned to discuss the EA Play to Give campaign. They partnered with three charities and had nine in-game challenges to benefit those causes. He then introduced the Star Wars portion of the show.

Janina Gavankar took the stage to discuss Star Wars: Battlefront II. Battlefront II will have more than three times the content of the previous game. There are more heroes, planets, a deeper progression system, and content from across all eras. A trailer was shown of various streamers offering their thoughts on the upcoming installment. The world premiere of Star Wars: Battlefront II gameplay followed. A lot of things were blown up.

An extended look at multiplayer in Star Wars: Battlefront II was shown.

Patrick Soderlund returned to the stage to close out the show.

This felt like a reserved start to E3, and I’m looking forward to both pressers tomorrow. See you back here (and on Twitter) for Microsoft’s presser at 2pm PST. Cheers!