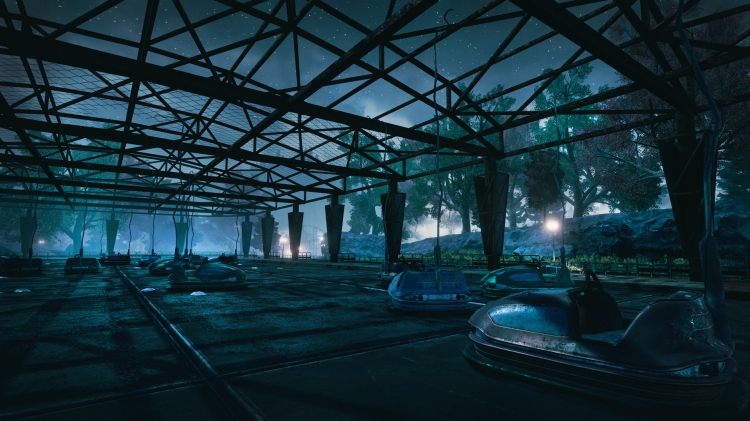 I love that the current gaming landscape has more options than ever for anyone and everyone. I’ve always been a firm believer that video games are an inclusive lot, where admission is the price of entry.

I’ve never been into labels and over-typing a genre. Certain genre labels can be off-putting for various people. Some people hear the term “first-person shooter” and they immediately think everyone playing those games is some real-world lunatic. I’d like to point out that Duck Hunt could technically be a first-person shooter and I doubt most of the people who played that game back in the day would have been looked at as some sort of monster.

I find that labels leave me wanting.

This week I was gleeful when What Remains of Edith Finch finally released. I’d been excited for this game for years, and when it finally launched, I kept hearing people refer to it as one of many recent “walking simulators.”

Now I don’t have any derogatory associations with that term, but I find it to be lacking in just about every way. Some of the most powerful experiences I’ve had in recent years have been from games that fall into that category. For some time now, I’ve personally referred to them as “first-person exploration” games, and I wish, if any label caught on, it would be that one.

How many games are you walking in? Pretty much all of them, across genres. Sure, they might be in first or third person, but you are still traversing environments. Technically wouldn’t just about every game be a “walking simulator?”

As I was thinking about the term, I was reminded of some of the recent games I’ve played that fall into the first-person exploration category, and I realized I’ve had all these varied experiences that involve far more than simply walking.

Asemblance was a game I had no foreknowledge of, which I think was the best way for me to go into it. As I was making my way through it, it got me thinking about the seemingly tiny things we do and how those choices ripple out and open other doors to us (in this case, sometimes literally). I had the faintest whiff of P.T. while playing Asemblance, and it was worth playing for sure. 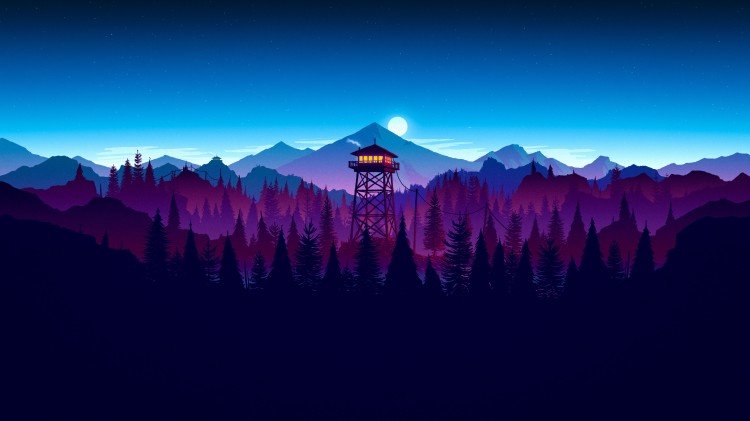 Firewatch was a game I didn’t love, but was absolutely taken in by the art style. Making my way through the wilderness while also trying to figure out exactly where I was, was a delight. It allowed me to play out a fantasy of actually living in a fire tower in the forest.

Proteus was rudimentary in graphics, but beautiful all the same. Seeing the four seasons play out in front of you was deeply delightful. While, in this case, walking makes up most of what you are doing, the game was no less interesting for the relative lack of objectives. I enjoyed exploring for the sake of exploring.

The Park was one of my favorite games from last year. I will admit, I’m a huge fan of the atmosphere of amusement parks, and The Park didn’t disappoint. The tension built in a way I’ve not experienced before, and by the time I made my way into the haunted house attraction, the tension was at a fever pitch. If the descriptor of The Park had simply been “walking sim,” it would be a disservice to the experience. 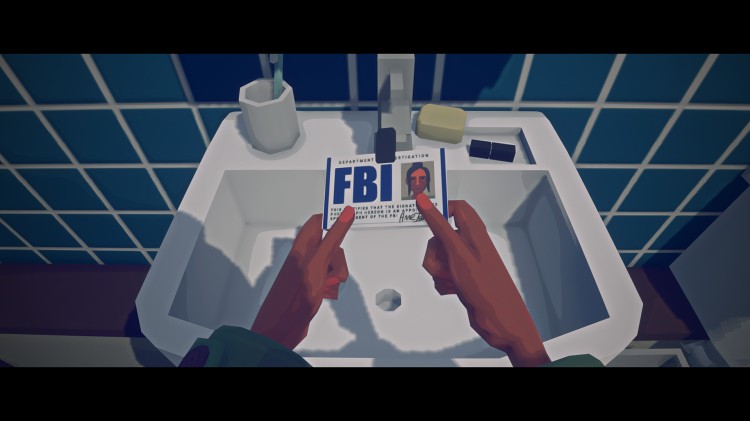 Virginia was my favorite game from last year. It managed to tell a deeply emotional story without ever saying a word. Granted, you are mostly walking from place to place and interacting with a handful of options in the environment, but by the time the credits roll, you’ve gone on a definite journey. There is a montage towards the end that conveys certain feelings better than any collection of words could.

I haven’t yet played What Remains of Edith Finch. I’m hoping I can find a way to do so this weekend. I hope that in the future, people out there will rethink their use of the term “walking simulator” and try on “first-person exploration” instead. Because really, that’s what you are doing. You are exploring the world around you.

I would never refer to life as a “walking.” It’s an exploration.

So when forced to use a label, that’s what mine will be.

With that I ask: what first-person exploration games have you played? Did you enjoy them? Are there others you are hoping to play? If so, which ones?

Also, what are you hoping to play this weekend?

For my part, I’m hoping to try to play some of the Overwatch PvE event, as well as get to at least a couple smaller games just to work my way back into playing. We’ll see how that goes.