Status Report: Week Seven (This Must Be The Plague) 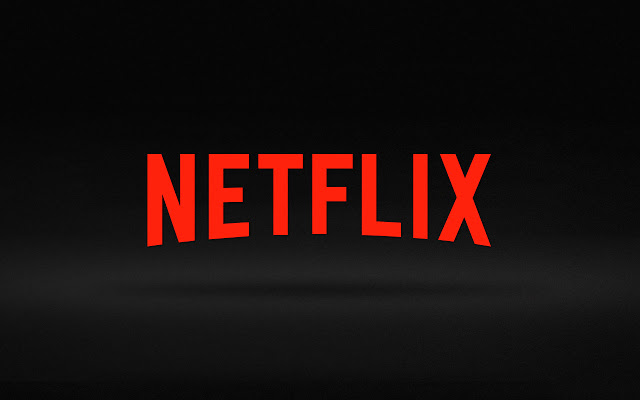 I am still sick. The last several days saw my condition worsen (which worried me), and today I will be contacting my doctor for sure. This full body nonsense is not only out of control, but it’s been out of control a few weeks too long.

I hope it’s not actually the plague.

I haven’t played anything. Nothing. Zilch. I’ve wanted to, holy heck have I wanted to, yet I’ve rarely found myself in an upright position long enough to do anything other than lament how horrible I feel. I’ve barely been eating and I’ve now consumed enough Squirt soda to last me forever.

I’ve still yet to get some soup, but I’m sure, one day, I will get soup again.

I’ve been watching (and listening to) an awful lot of Netflix, namely a forensics show (that isn’t helping me sleep), and lots of crappy horror movies. Since I love horror movies, this has been the only decent thing about my plague.

I’ve also been listening to a lot of Game Informer’s older Super Replays (Raw Danger and Blue Stinger are often in the rotation) while I lay down and try to keep my head from exploding everywhere.

Other than that, I have nothing to report. I’ve barely been keeping up with game news, as I’m only at my computer when I am writing, and I’ve only been doing that when necessary. Otherwise, I’ve been cementing my status as a couch (and bed) barnacle. I hope to one day drive a car again and see something outside of a one block radius.

So while I would love to regale you with all the luscious games I’ve been playing and what I think of them, I can’t. I’ve looked longingly across the room at Resident Evil 7, Yakuza 0, Titanfall 2, and Stardew Valley, wishing desperately that random dizziness didn’t make me want to hurl all over the place. If I could play games through this, it wouldn’t be nearly as bad.

Please tell me all about the wonderful games you’ve been playing as well as the ones you are planning on playing this week. I would love to hear about it.

And, with that, back to being horizontal I go. Yay?

P.S. For those of you who have asked, I won’t be buying tickets to E3 today, as I will be staying at my home base to cover it digitally via the livestreams. But I would love, love, LOVE to go one day in person.

Tagged as: holy god i am still sick, how am i still sick, plague, sick, status report, week seven