I Have A Problem… 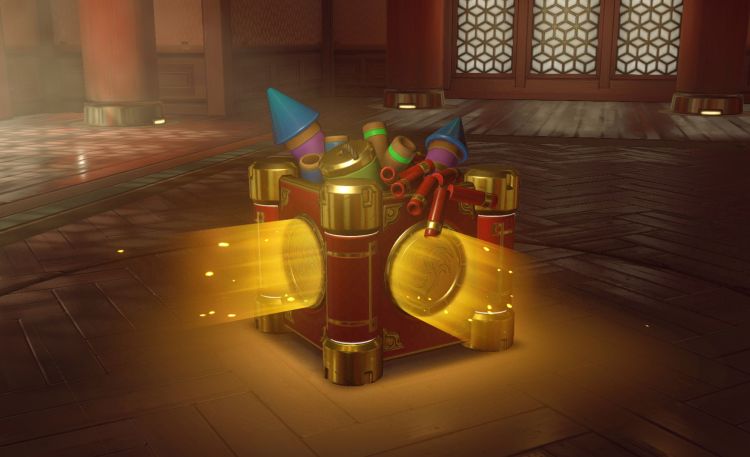 Overwatch is a great game, no question about it. The cast of characters is vast, and the choices to customize them, many. Add to the mix that Blizzard creates limited time events that help ring in the various times of year, and you have an addicting situation.

And those loot boxes.

Sure, you can earn loot boxes in the game by leveling up (or satisfying various other weekly requirements), but you can also buy them. With real life money.

Loot boxes contain all cosmetic items. Nothing in those boxes will help you play any better.

But hoo boy does Blizzard manage to design some beautiful skins for their characters.

Add to that that the RNG can be great for some and abysmal for others and you have a situation in the making.

At least for me.

On Tuesday, I caved in and bought $20 worth of lunar new year loot boxes. There were a couple of skins specifically I wanted (Zenyatta and D.Va among them), and I was hoping I’d get at least one or the other.

Allow me to add here that I rarely play Overwatch anymore. It’s not for lack of wanting, rather I’ve been trying to stay on top of new releases and get caught up on recent titles.

So I’m basically buying cosmetics for a game I’m not even currently playing.

Back to my transaction.

I opened my boxes. I got very few skins, only one of them lunar new year related. It wasn’t even one of the ones I was trying for. I ended up with many sprays, a few voice lines, and an emote or two. Nothing special.

Feeling a bit down about my lack of spoils, I caved even further and plunked down another $20.

I opened those boxes. It was nearly fruitless, but I managed to get the D.Va skin, so all was not lost.

Out of all those boxes, there were at least four where literally all the items were duplicates. I had thought I read somewhere that at least one item in each box is supposed to be a fresh.

Turns out, that isn’t true.

So last night, I got to thinking about that $40 I spent on completely unnecessary loot boxes, and then I remembered that I had spent (during events past) roughly that much on loot boxes historically, and I couldn’t believe that I have now spent more on useless cosmetics in Overwatch than I spent on the game itself.

I’m not a huge fan of microtransactions in the first place, but it’s hard to believe I ended up here. I don’t have nearly as much of an issue with microtransactions when they are strictly cosmetic (like Overwatch), but when they start veering towards a pay-to-win strategy, I have more of a problem.

Look, I love pretty things. I love costumes. It’s only natural I’d love to dress up some super awesome characters in outfits with a sense of occasion.

Still…I’m more than willing to admit I am susceptible and have a problem.

Have you ever bought into microtransactions? If so, for what game/s? Please commiserate with me. 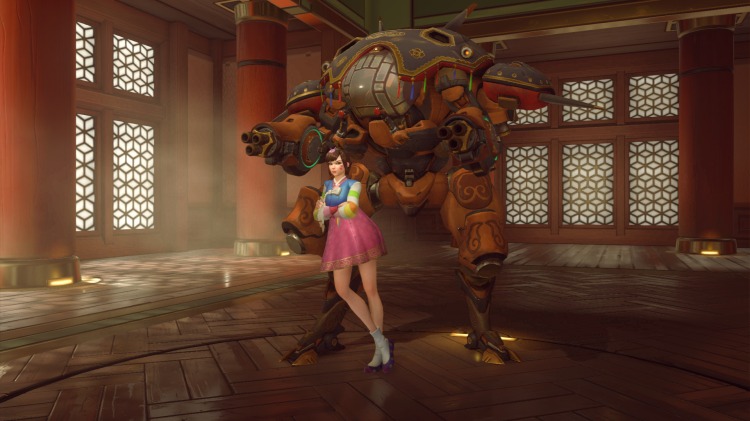