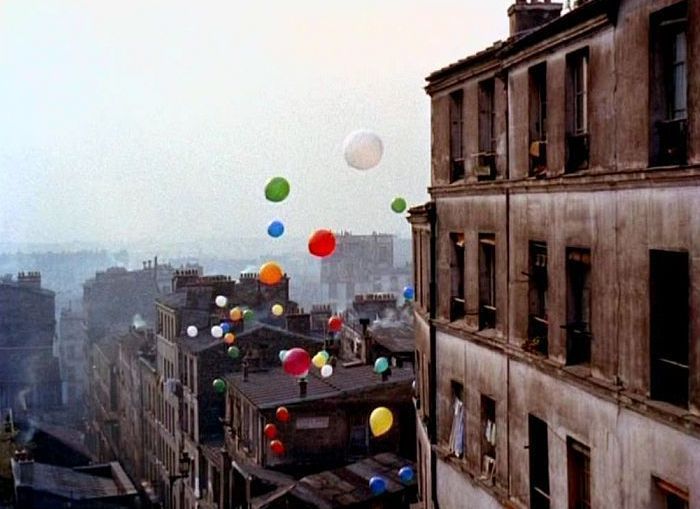 I will also be more active on the review front. This means I will be trying to get at least one review out each month, ideally more. I’ve heard from several people that they would like to see more reviews, and I’m hearing this loud and clear. I will make sure I come across with those particular goods.

Also! I’ve talked about my streaming plans and I hope to have that up and running by the time March rolls around! Right now the tentative plan is to stream newer games each Tuesday evening for a couple of hours. I’m also hoping to be able to include several of you in streaming co-op games, so please let me know if that appeals to you.

The streaming will be once a week, at least at first. If things go well and the interest is there, I’m more than willing to consider streaming more than once a week.

All that being said, everything else will still be on schedule: new pieces every Monday, Wednesday, and Friday. Cheers for continuity, and cheers for growth!

Now, on to games!

While I was away on holiday, I genuinely thought I’d find the time to play games on my Vita, but all I did was check in here and there in Pokemon Sun on my 3DS. I would stop by Poke Pelago a couple times a day, but that was the extent of it.

I played a bit of Pokemon Go here and there, and actually found several Pokemon I’d never seen before, so that was exciting! I also ended up in a few places where there were a ridiculous amount of PokeStops so I made sure to stock up on supplies while I could.

And that’s really it. I wanted to play through The Last Guardian before the end of the year, but that didn’t happen. It probably didn’t help that the wiring of our fire alarms decided to short out the day after we returned to town and it was like being inside a completely random air raid testing ground. Sometimes an hour would go by, sometimes minutes, and an ear splitting alarm would go off for about fifteen seconds at a time. It was particularly fun at night while trying to sleep. Nevermind that it scared the crap out of the dog.

Needless to say, not much sleep was had and it was difficult to concentrate on anything. I didn’t want to start what I knew would be a serious game while potentially having the experience ruined for me by technical nonsense.

Hopefully the alarms will be fixed today and life can go back to normal.

My gaming goals for the week are to play through The Last Guardian as well as Titanfall 2. I think that’s entirely doable and I’m looking forward to getting caught up. The next big game that I’m interested in doesn’t release until the 24th (Resident Evil 7: Biohazard), so that gives me three solid weeks to knock out some of my backlog. And that’s always a good thing.

This year I’m hoping to pre-order less and get to games in a more timely fashion. It’s not exactly a resolution, rather a practical decision. I’m hoping I can enforce it not only to save money, but to be more diligent about the games I get at launch and then let sit around for months.

So there you have it! I hope the year is kinder both to us, as well as from us, all. Thank you for being here, and I hope to only make that experience better over the coming months.