Gaming While On Holiday: 2016 Edition 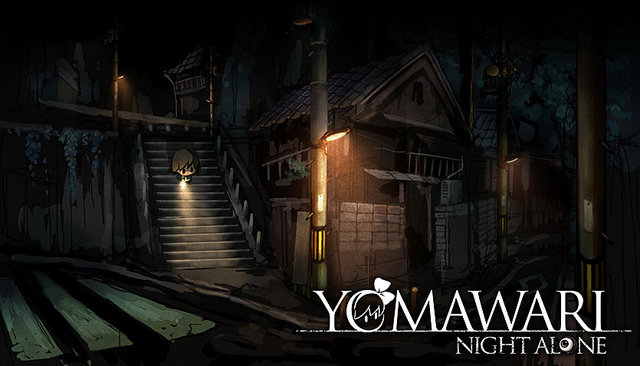 Well, it’s that time again, time for me to make the annual pilgrimage back to the minefield that is my hometown. As I pack and prepare, inevitably I think about which handhelds I will bring and which games for those handhelds will make the trip.

I tend to overthink it, but this year, refreshingly, it seems eerily simple.

I will be bringing both my 3DS as well as my PS Vita.

I decided to only bring one game for my 3DS: Pokemon Sun. I even photocopied the entire Pokedex from my collector’s guide just so I could continue to fill out my living Pokedex. I have a pen at the ready to mark off the ones I have and to plan out how to either evolve or obtain the rest.

I see a lot of Wonder Trades in my future.

Also, I can tell already that I will likely log in to Animal Crossing: New Leaf at least once or twice to see Xanadu all decked out for the holiday. Fortunately, it is installed directly to my 3DS so I don’t have to bring an additional cartridge with me.

And for my Vita, the choice of which games to bring (and play) was a snap: two games that came out this year that I’ve yet to get to: Yomawari: Night Alone and Zero Time Dilemma. I can’t wait to experience both, but I’m feeling a pull to Yomawari so I will start there.

I’ve also been putting certain holiday movies on my iPhone (now that I have a relevant phone I can do all these things with it!), and I’m all ready for the plane ride and any low-key downtimes. I have the original Black Christmas, A Christmas Story (which I’ve never seen but always wanted to), and a somewhat recent remake of Silent Night. The original is one of the worst horror movies I’ve ever seen, but my curiosity got the better of me and I had to download this one to see how it compared.

Also, a funny thing I found out, the original Black Christmas and A Christmas Story were both directed by the same person: Bob Clark. They may both be about Christmas, but I highly doubt they are similar!

Oh! And how could I forget Krampus? When I first watched it, I didn’t love it as much as I wanted to (even though I’m a huge fan of one of the director’s prior films, Trick ‘r Treat), but perhaps it actually being the week of Christmas will put me in the mood for it. Who knows? Either way, I’m ready.

I’ve also brought along two books, so no matter what happens, I’m ready to entertain myself. One thing I can say is that I’m never bored; there are just too many things to do!