Black Friday brings me down.

It’s not that I don’t love a deal, I do, but Black Friday inevitably turns out to be an unintentional parade of my less than calculated pre-orders and earlier purchases.

Case in point: Psycho-Pass: Mandatory Happiness. I saw it on the PSN Flash Sale today for $20.

Even though I pre-ordered it through Amazon and took advantage of the 20% off for Prime members, I still paid $48. And I haven’t touched it yet.

Shame. Shame on me.

And the negative feelings didn’t stop there.

I saw that the remastered edition of Skyrim was on sale for $25. I had this pre-ordered from Amazon as well for, you guessed it, $48.

Have I played it yet?

Now then, I could keep on running down the list of games that I saw for significantly less than I paid for them, but that would be depressing on various levels. What I should have realized was that I should wait on certain games until I am closer to having time to play them.

What I learned instead is that even though I have more games than I can feasibly play in a lifetime, I will still get mildly frustrated that the two games I was hoping to find on sale to buy (also, needlessly) were not on sale and that was unfortunate.

I will apparently never learn. 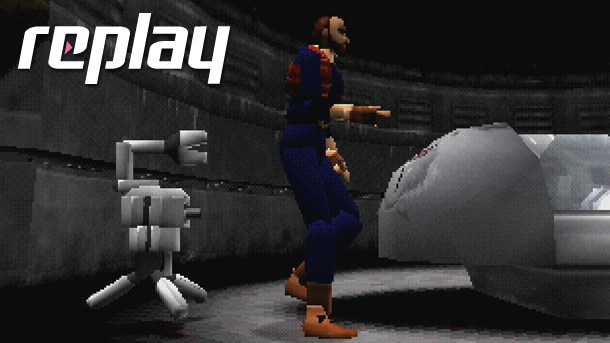 I belong to a group online (where we were all brought together by a Let’s Play of a really awful video game) where all day yesterday, people were posting images of the games they got on sale, and the more pictures I saw, the worse I felt about my lack of reasonable judgement when it comes to not pre-ordering every single game I’m interested in.

When I pre-order games, I do so under the guise of writing about as many of them as possible (and that’s genuinely true, incidentally), but really I’m just a greedy, greedy video game monster. I get so excited about so many games; I have every intention of playing them the moment they are released, but, in reality, there just isn’t time.

A while back I made a legitimate schedule for myself of playing games for so many hours a day, like a job, and it got tedious. You would think it wouldn’t, but it did. I sometimes wonder if I took games slightly less seriously if I would get to more of them.

I’m hoping that I can start to be a little more strategic (and, in turn, frugal) with my pre-orders, and then wait for sales for all the games I’m interested in, but won’t get to for a while. Hopefully I can turn over that leaf in 2017 and finally get my game acquisitions under control.

How do you feel about Black Friday/Cyber Monday sales? Do you stock up on games? Do you go into them looking for one or two particular titles? Do you avoid them all together? Or are you like me and just crumble when you see good deals on games you have interest in?

I hope each of you had a lovely Thanksgiving. Please be safe out there this weekend. Cheers, friends.