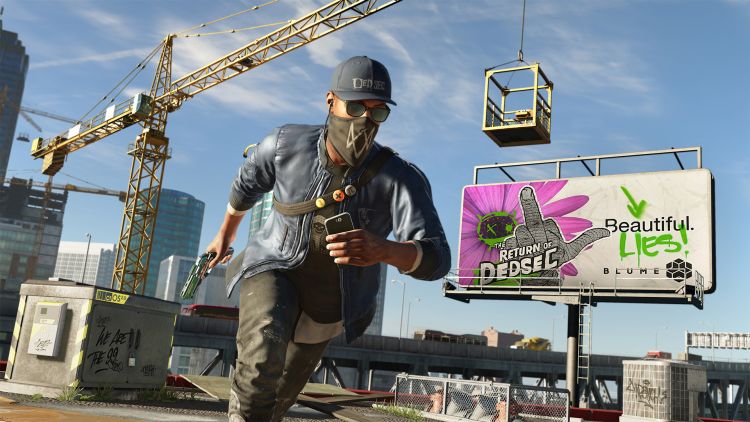 I get excited about games. I just do.

That excitement often transitions into pre-orders on top of pre-orders. Even though I know it only really matters when pre-ordering a collector’s edition (or another like version where quantities are limited), I like to simply lock down my purchase.

That being said, I’ve only cancelled a few pre-orders in my lifetime, one of those being this past weekend.

Game Informer had posted that due to a game-breaking bug in their review copy of Watch_Dogs 2, they couldn’t finish the game (at that time) for review. The article talked about the issues they encountered within the game and the features that didn’t work.

I started to have nervous and fluttery Homefront feelings, so I decided to play it safe and cancel my pre-order for Watch_Dogs 2.

I figured I could always just get it on sale later, which is still a viable plan; I probably wouldn’t have gotten to it right away, anyway.

That being said, it seems to have released to reasonably favorable reviews (it is sitting at 83 on Metacritic at the time of this writing), and I’m looking forward to playing it whenever I end up getting my hands on it. I’m thinking Black Friday or Cyber Monday, but time will tell. 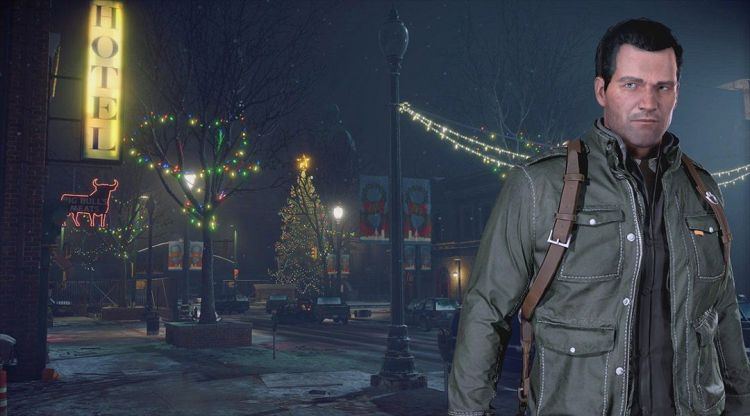 I had been looking forward to Dead Rising 4 for the irreverent take on Christmas, but also because I was hoping I’d be able to team up with a friend for Willamette hijinks.

I haven’t yet cancelled my pre-order, but I can certainly see myself doing so in the next few days. If I look at this logically, I won’t have time to play it at release anyway, as it’s coming out the same day as The Last Guardian, and you can bet I will be playing that over most anything else. I will be tight on time around then, and, as the weeks pass, I will find myself out of town on holiday. It almost seems prudent to cancel the pre-order and to wait for a price drop. Sure, I will miss playing a ridiculous holiday game during the holiday it depicts, but I can live with that. If it’s a good game, it will be good no matter when I play it.

I can’t remember a time I cancelled more than one pre-order in a big long while, and now it looks like I will have two cancelled in a week’s time. That feels strange.

But I still have Pokemon Sun arriving today (HOORAY!), and my 3DS is already having palpitations in anticipatory excitement about it. Then, The Last Guardian comes out in a few weeks and I can’t even begin to say how excited I am about that. And I am in no danger of being short on games to play…ever. I still need to knock out some of the bigger releases from this year (namely Far Cry: Primal, Titanfall 2, and a handful of others), so two cancelled pre-orders shouldn’t phase me a bit.

Still, it gives me pause.

Have you ever cancelled a pre-order due to unfavorable information about the game coming to light? If so, which game/s?

With that I wish you a safe and whimsical weekend. If you need me, I imagine I will either be in Karnaca via Dishonored 2, or the Alola region via Pokemon Sun.

What will you be playing this weekend?