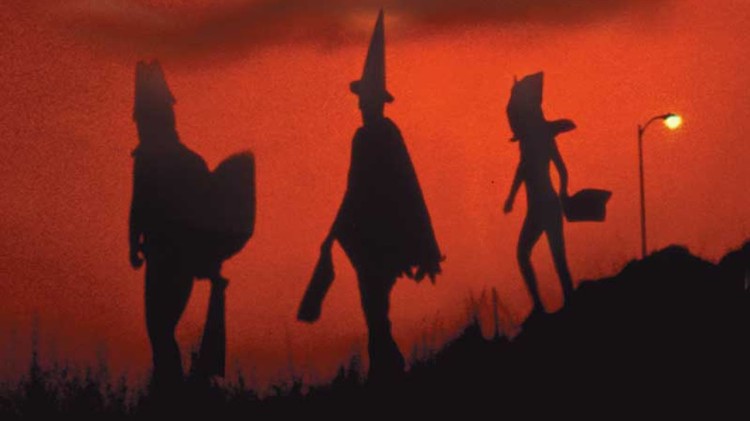 Hooray for branching out!

Yes, that statement means I actually managed to play games other than Destiny this past week! I mean, yes, I still played a bunch of Destiny (and finally beat the Wrath of the Machine raid), but I managed to not only start Rise of the Tomb Raider on PS4 (I played, and completed, the Xbox One version, but I’ve been wanting to play it on PS4 since it released), but I also played through The Bunker. Wheee!

On the basis of numbers alone, I’ve already completed more games this year than I did last year (this year I’ve completed 30 games so far), but I have a feeling I won’t necessarily hit my goal of completing 52 games by year’s end.

No matter what, I’m still going to try to reach that goal.

But let me backtrack through this past week.

I’d already beat Rise of the Tomb Raider on Xbox One, but since it released on PS4, I’ve found myself wanting to play it again. This isn’t just because I’m in the mood for it, but also because I never got around to playing the Baba Yaga DLC. I may not have been a fan of the story for the main campaign, but I had a good time with the game overall. I’m glad I’ve started it again, even if I am behind on 2016 releases.

And speaking of 2016 releases, I played through The Bunker last night, and what an odd little game that was. I’m not even sure how I should refer to it. Is it an FMV game? Perhaps a live-action game? Basically the entire game consists of video footage (and still shots of the environments from the videos) and plays a bit like an old school adventure game.

I believe The Bunker was meant to be a story-driven thriller, however I wasn’t overly impressed by the story, and I definitely didn’t feel thrilled. I like that Splendy Games wanted to try something like this, I just thought it fell flat. Even though the game only took me two hours to play through, I was moderately bored throughout.

And I don’t get bored.

Still, I’m glad I tried it out.

For this week I have a highly doable plan: to play a shorter game every other day and continue playing longer games between them (e.g.: Rise of the Tomb Raider, Destiny). I have high hopes for getting to the following games:

I love that there are some super varied titles in there and I’m looking forward to sampling as many of them as I can.

Another gaming milestone that happened this weekend was my first impromptu Twitch stream! I was testing out the functionality while also playing the Jackbox Party Pack 3 with some friends, and we had a heck of a good time! Sure the stream delay was a bit frustrating, but I think I may have found a way to reduce that for the future (further tests will be necessary!). I’d love for more people to be involved next time, so, if you are inclined, please follow me on Twitch so we can group up in the future!

I will start streaming on a schedule in 2017 but, between now and then, there will be many impromptu gatherings. I’m looking forward to playing with people! And a big thank you to the people who were there for the first one! Quiplash 2 is a funny, funny game, made even better with friends.

So, I’m pleased to report a productive, and enjoyable, week of gaming! It sure feels good to be able to say that.

What are you playing this week? Any new releases on your plate? We are headed straight into the fall/winter rush of games and my head is already starting to spin. What is your most anticipated game for the rest of 2016?