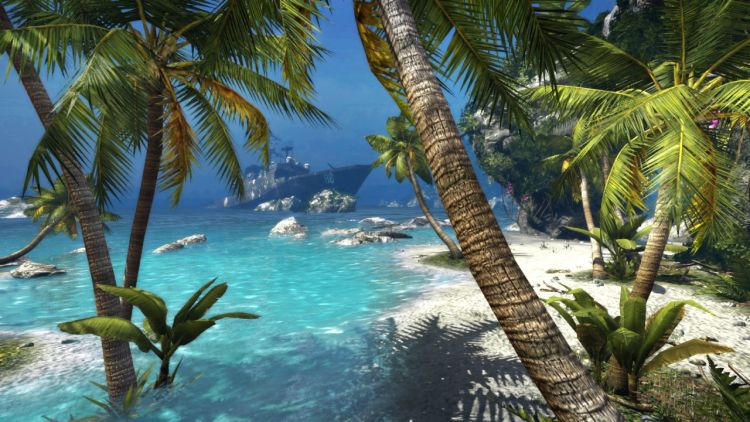 So! While I’ve made good on the first part of my game challenge for June, it’s currently on hold to cover the madness and wonder of E3 2016.

I completed Borderlands 2 last week and, since I made good progress, I realized I was dangerously close to getting the platinum for it, so I put some extra time in and I’m only a few trophies away from the platinum prize. Just a few more levels to get, then to beat that nasty Terramorphous, and the trophy is obtained! I’m a little concerned about putting together a four person team to take him down, but I know we have at least three, so it’s possible to defeat him at level 50, albeit not a cakewalk.

Still, attempts will be made.

This week, as everyone knows, is E3 2016, and I will continue to cover the press conferences as they happen. Yesterday we heard from EA and Bethesda, and today we will hear from Microsoft, Ubisoft, and Sony. I have been writing recaps of the conferences as well as live tweeting during each, so please join me over on Twitter for some real-time silliness.

I feel as though E3 got off to a bit of a quiet start. EA’s conference had a lot of promise but left me wanting. I felt like we didn’t see all that much gameplay given their stable of games in development. I also felt the presser dragged a bit in certain sequences.

Bethesda had a solid show, but, for whatever reason, I thought a big announcement was coming. That never quite happened. There was a bit of a tease from Todd Howard via video which made me think that an Elder Scrolls VI announcement was coming, but that turned out to be the reveal for the remastered version of Skyrim (which, according to the Amazon listing, will retail for $60). I was quite pleased with the extended time given to Dishonored 2 (my most anticipated game of 2016), and the collector’s edition that was revealed was gorgeous.

I’m not saying I pre-ordered it immediately, but I totally did. I hope Corvo’s mask is wearable.

Quick aside, I realized I like masks from video games. One of my favorite pieces of video game paraphernalia is my wearable Splicer mask from BioShock. I have it lit from beneath and it looks eerie and beautiful.

So, after two pressers, I’m ready and willing for today’s conferences.

I’m also looking forward to completing the rest of my June game challenge: to play through the Dead Island: Definitive Collection. I’m in a tropical mood and I fully intend to do my best to eradicate the zombie outbreak across Banoi. It should be a solid and silly co-op foray.

This week I will be trying to knock out the rest of those Borderlands 2 trophies and hopefully landing my sixth platinum. Wheee!

With that I ask: what are you playing during this week of E3? Are you playing current titles, or are some of the announcements making you want to go back and revisit older ones? What have been your favorite moments from E3 2016 so far?