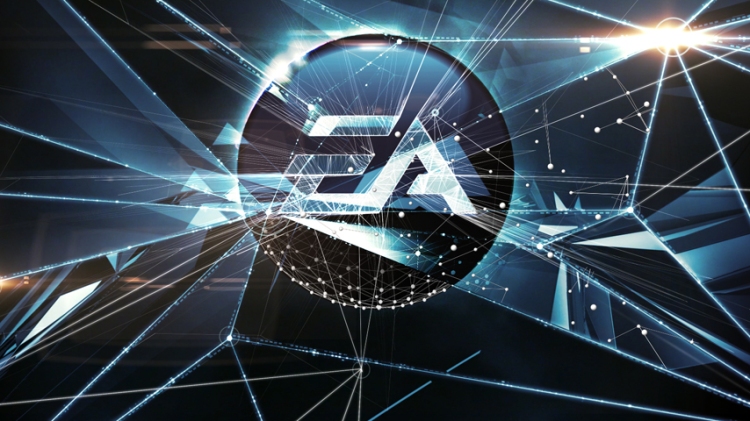 EA kicked off the E3 2016 pressers today, and here are the highlights from their presentation.

EA Play was the focus of the beginning of the conference.

Vince Zampella of Respawn took the stage to announce that Titanfall 2 will also be coming to PS4 this time around. There will be six new titans as well as a host of other features. There will also be a full offline single player experience. The game releases October 28, 2016.

Peter Moore took the stage live from London to detail more about Madden and eSports.

There was much time dedicated to eSports players as well as the Madden Championship series.

Aaryn Flynn of BioWare took the stage to talk about Mass Effect: Andromeda. He announced that Andromeda will be entirely in the Frostbite engine. An extended trailer was shown.

EA Play has some special offers this week, and EA Play to Give was discussed.

FIFA 17 The Journey was given an extended trailer.

Aaron McHardy appeared onstage to describe how FIFA 17 has been improved upon from previous iterations for smoother play.

Patrick Soderlund took the stage to discuss EA Originals. He explained that it’s about bringing newer and smaller titles to a larger audience. The first EA Originals game is called Fe, a game with no words that focuses on our connections with nature.

The game looks lovely in so many ways.

Jade Raymond took to the stage to discuss the many iterations of the Star Wars games available. 2018 will bring us a new action game from Visceral and Amy Hennig. An extended segment focused on the various developers working on the plethora of Star Wars games in the works at EA.

Battlefield 1 rounded out the presser with a trailer for the upcoming entry. More details about the game were offered up, and in-game footage was shown. Battlefield 1 releases on October 21, 2016.

The presser seemed a bit reserved and was a quiet start to E3 2016. Tonight at 19:00 PST, Bethesda will no doubt pack a punch with their press conference. I look forward to seeing you here and on Twitter, then!