September Game Challenge: Week Four (Who Am I Kidding?) 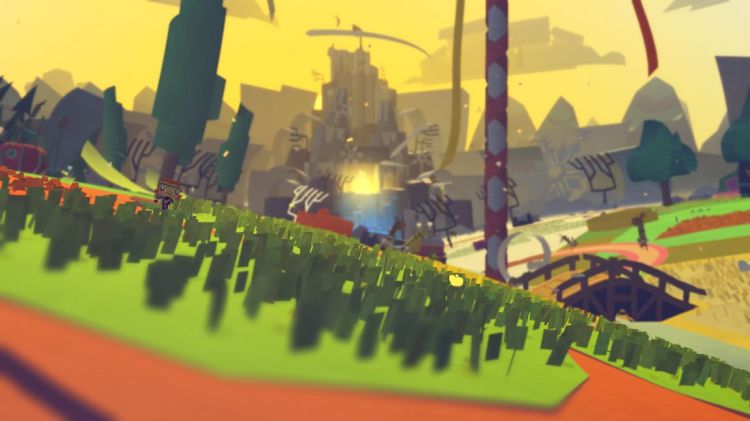 If anyone out there reads my writing on any sort of basis, you will already know that I have a weakness for Destiny. This weakness sometimes involves marathon sessions of the game which render my system sleepless until my eyes start watering and I can barely stay awake, in which case I force myself to go to sleep, but still, as I lay there, keep thinking about playing more Destiny and eventually write really long sentences.

On Friday and Saturday I was fortunate in teaming up with another person to knock out some content, and I had thought yesterday would be my first attempt at the Nightfall, however that didn’t come to pass. I’m hoping to get in some time knocking out my Crucible quests today (those hang over my head with shame), but I have a feeling those quests will force me to spend a lot more time in the Crucible than I’d ever voluntarily spend. Sometimes I just get weirded out by the fact that I’m digitally shooting a representation of some actual person in the face somewhere in the world. And those same people are shooting me in the face, too.

What a weird thing.

I also apparently need to get proficient with a shotgun in PvP, as lately I’ve been getting owned by the ol’ run, slide, shotgun attack.

This past Friday, Xur began selling these lovely items (Three of Coins) which cause the next elite you kill to have a greater chance to drop legendary and exotic gear and, after several unimpressing attempts to get something good, I finally found the sweet spot and started getting some decent drops. I came out with one exotic primary (The Last Word), three exotic special weapons (two of the Hereafter and one Invective), and one exotic heavy weapon (The Thunderlord). I certainly can’t complain about that haul. I had all those weapons in year one except the Hereafter and so far I’m a fan of the sniper.

I’ve almost finished leveling my new subclass and I have to say, it’s my favorite of the three for the Hunter. I’m finally getting some better gear which means I have a light level that can take on the Nightfall and I am a shade away from being able to start in on the raid.

Writing all this just makes me want to play more Destiny. I am unsurprised.

As you may have guessed, I’ve not played Tearaway: Unfolded, nor gotten back to The Witcher 3. I’d love to say I will rectify that before month’s end, but I know myself. There’s no way. I will still be playing Destiny whenever I can.

I’m feeling hopeful that next month will have a successful challenge, but then again, who can say? I never expected there would be so much content in Destiny’s year two, but there is, and I’m more than glad to fart around in space experiencing it.

Here’s hoping I can be more diverse in October!

While also playing a significant amount of Destiny.