Observing Vs. Playing: Where Do You Find Yourself? 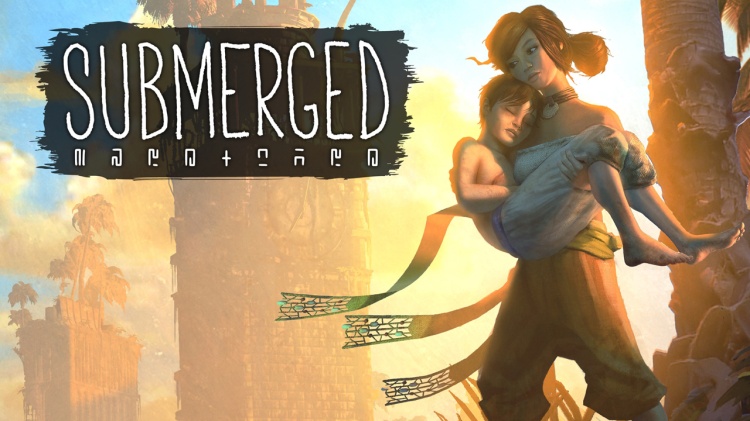 When I watch people play games, I often want to play the game for myself. Typically, the only thing that makes me not want to play a game in that scenario is if it looks cumbersome or irritating.

That being said, there are occasions I see someone playing something and I feel I’ve had enough of the experience that I don’t need to partake.

Recently, I saw my partner play through most of a new release called Submerged. It is a beautiful, non-combative game that tasks the player with finding specific items in a flooded world to assist another character. I had been excited for the game, and when I watched him play, I was taken with the experience even though I wasn’t the one at the controls.

I saw him play the game to completion, and at the end, I felt I had had enough of the experience that I didn’t need to have it again in a hands-on capacity. I was okay with that.

But that instance is a rarity. I don’t often feel satiated in such a way that I no longer have an interest in playing a certain game for myself. 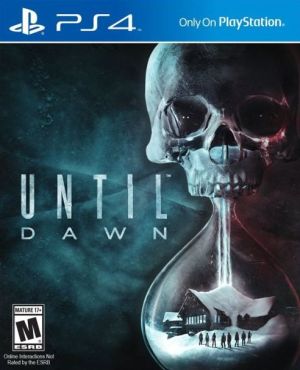 The reason I was thinking about this today was because of another recent release, Until Dawn. Until Dawn is a choice-driven horror game where you can make it through with all eight playable characters alive, none at all, or any combination thereof. I watched Game Informer’s Test Chamber which looked at the first 40 minutes, but it in no way kept me from wanting to play it myself.

There had been an issue with people streaming and archiving the game to Twitch, and it was being blocked by Sony (the game is a PS4 exclusive). I had wondered if it meant they were worried people would no longer be interested in playing the game for themselves if they could simply watch it via Twitch. That would almost make sense to me, as the game is highly cinematic.

In a game that is so choice-driven (where your choices actually matter and have far-reaching effects), I wouldn’t think this would be a concern, as I imagine most folks would want to pick up the game for themselves to see how their own choices might reverberate through the story. But I also understand a company wanting to protect an investment.

I don’t often find myself in the position I was in while watching my partner play Submerged, but it has happened on occasion. Sometimes I just feel I’ve seen enough of a game and its story from an observation perspective that I no longer feel the need to play it myself.