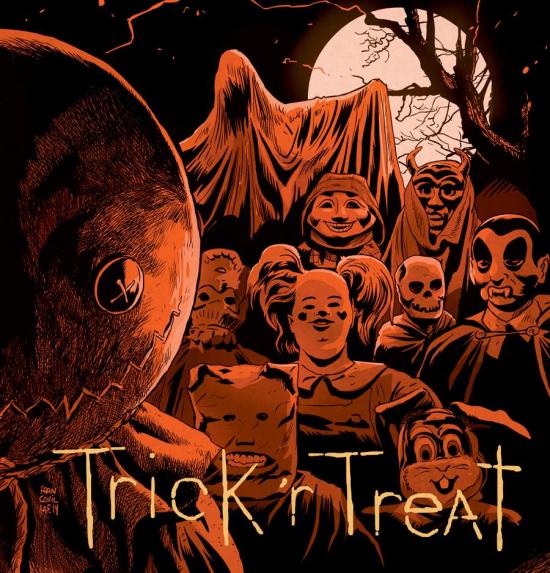 A quick breakdown of the ten movies on my list:

Of the six I haven’t seen, one is in theatres now, and another releases in two weeks.

It’s been a ridiculously long time since I’ve seen this movie and I honestly don’t remember much about it. Something about the atmosphere stuck with me, so I’m hoping a revisit turns out to be a good time.

I still haven’t seen this, and I’ve always meant to. I’m a sucker for movies with James Wan’s influence, even if he isn’t the director, proper.

Another one I haven’t seen! I like any movie where the director has to get creative with using basically one space (in this case, a house) over the course of a film. I like when people get creative with their artistic endeavors; it seems to force their hand into unique and memorable situations. 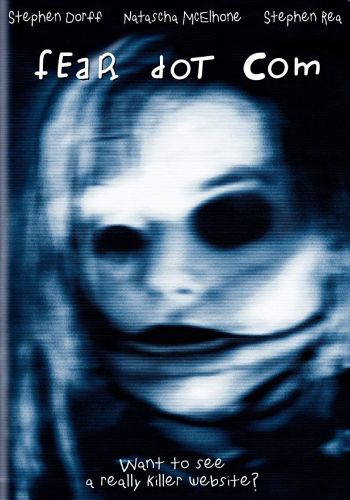 I’m more than willing to admit this is a “time and place” movie, but I’ve always liked the moist, oppressive, and almost desperate atmosphere it presents. Sure, it’s dated now, as I think most films that deal with technology often are, but I like it all the same. 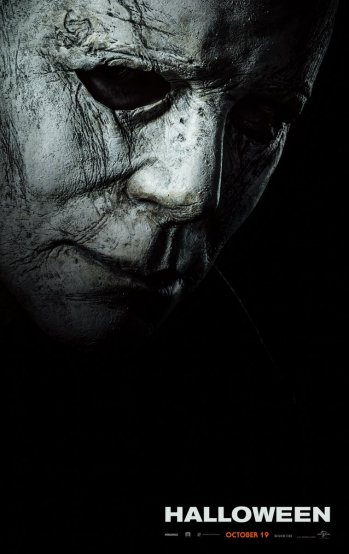 Oh man. I believe the Halloween series is my favorite horror series (I even have a fondness for the less than stellar entries), and when I heard they were coming together for another entry, I was awfully excited. I don’t often get to the theatre (I typically wait until a film releases on Blu ray), but for Halloween 2018, I’m not going to be able to wait. I’m going to need to get to the theatre to see it.

This movie is in theatres right now, and I really want to go see it. Not only am I a sucker for horror movies, but I’m a sucker for anything horror and amusement park related. If I manage to get to this film and Halloween 2018 in the same month, it would be unprecedented for me.

Sure, this could be called Drone Shots: The Movie, but I honestly love it. I liked the first entry well enough, but this one, particularly in its last 30 minutes, shone far brighter than its predecessor. I think a lot of horror movies fall apart in the third act, but this one became stronger and stronger. I also think it potentially lends itself to a wicked third installment. 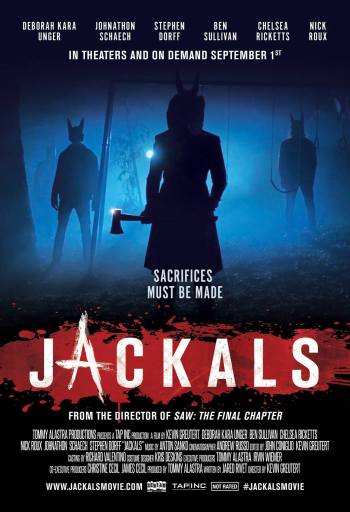 I’m pretty sure the poster for this movie sold me on it. I’m a sucker for fog, unique masks, and an intriguing premise; this has all three. 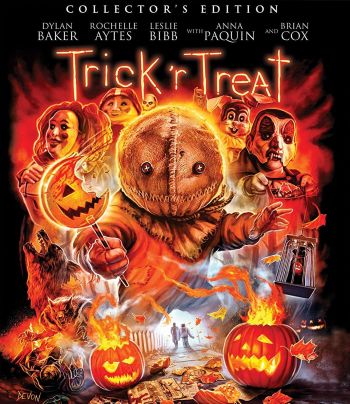 A classic! I believe no other movie embodies the spirit of Halloween like Trick ‘r Treat. This year, we’re getting a collector’s edition and I’m so excited to see what the new features are. When I think of this movie, I think of everything through that beautifully saturated orange hue of the school bus flashback.

Since I heard the premise, I’ve been all in: a man is implanted with an AI and things don’t quite go as planned.

So there it is! There’s my list of gems to revisit and new movies to explore. I genuinely hope I can make it to the theatre to see Hell Fest and Halloween 2018 as I’m incredibly excited for both. Also! I found a Halloween 2018 fan art poster and holy crap it’s beautiful: 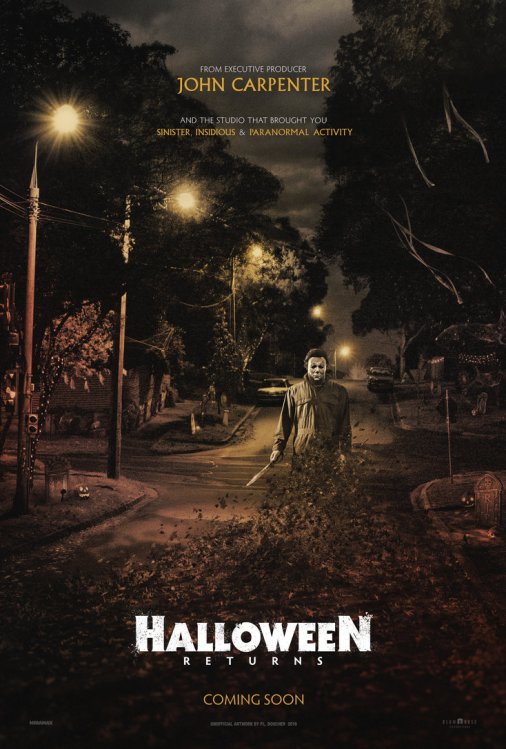 The artist was listed as The Mad Butcher (you can find his art page here) and holy goodness, I love this take. It’s as though Michael Myers is brought into existence from the autumn leaves, themselves.

I’m always happy to get recommendations from others on horror movies, whether I’ve seen them already or not, so please drop your suggestions in the comments if you’re so inclined. I always love finding a new favorite.

Which are your favorite horror movies? Do you revisit any horror movies at this time of year? If so, which one/s?