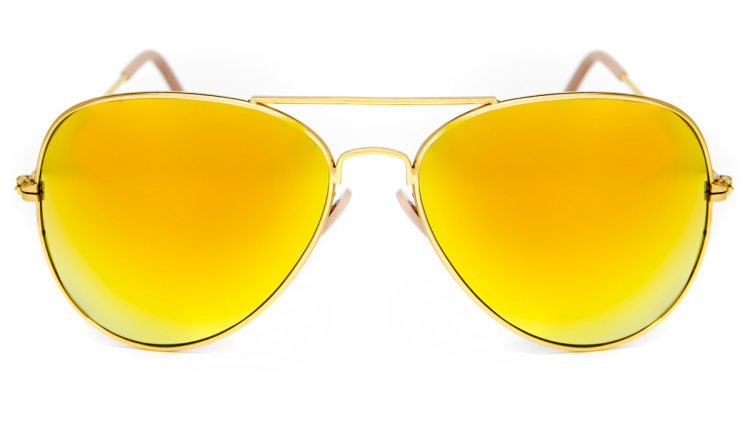 Last night I saw credits roll on Far Cry 5. The word that keeps coming to mind is WOW.

Don’t worry, I won’t spoil anything, but I will be talking about my feelings on the story as a whole and the ending, abstractly.

After I finished last night, I just sat there feeling about as angry as I have ever felt at a video game. And I don’t often feel angry, period. I’ve never been more dumbfounded at story choices in a game. So many things made ZERO sense (and yes, that needs to be capitalized). I kept shaking my head like…is this for real? Is that really what just happened? I felt like everything I did in the game amounted to nothing.

And the boss fight itself was deeply underwhelming and stupid.

I feel like Far Cry 5 had so much promise, and I feel like it fell short on just about every aspect. The load times were consistently ridiculously too long. There were so many glitches and issues with regular gameplay (e.g.: Guns for Hire switching places on the D-pad). Being abducted from things you were in the middle of to be forced through story missions that also took too long which had you listening to monologue after monologue and not saying a word (!!!) because apparently getting a male and female voice actor would be too much (even though other series have done it just fine). Not giving the protagonist a gender neutral name so everyone in the game, even people you’ve just met, call you “Rook” or “Rookie.”

To be really honest, I could probably go on with my dissatisfaction about Far Cry 5 for a while. I will spare you and stop here. Suffice to say, I’m glad I got the season pass if for no other reason than to play Far Cry 3. I am hopeful about the DLC for Far Cry 5 but, after the base game, that hope is tempered. To the max.

I didn’t like Far Cry 5. And I wouldn’t recommend it to anyone.

You know who I really feel bad for? The hundreds of people who actually worked on the game. I have no idea how so much of the game was given the green light. I feel certain some (if not most) of the team at Ubisoft must have disagreed with what they were making. They put so much time and effort into this game, fully hoping it could be great and, instead, it turned out like this.

On Thursday night, as soon as I got home from picking up God of War at faux midnight release, I started it because I just couldn’t wait. I probably made it in a couple of hours before I set it aside because I knew if I didn’t, I wouldn’t get back to Far Cry 5.

Today I will get back to God of War. So far, it has been amazing. I can’t wait to play more.

With that I ask: what will you be playing this week?