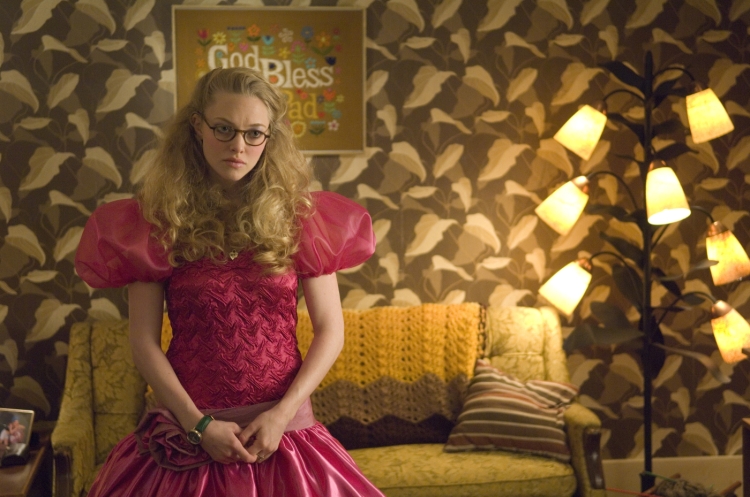 I wrote about this same thing back in 2014 and, while I was coming up with this list, I actually thought of over dozen off the top of my head so there will certainly be more lists to come in the future. I chose these five for specific reasons. 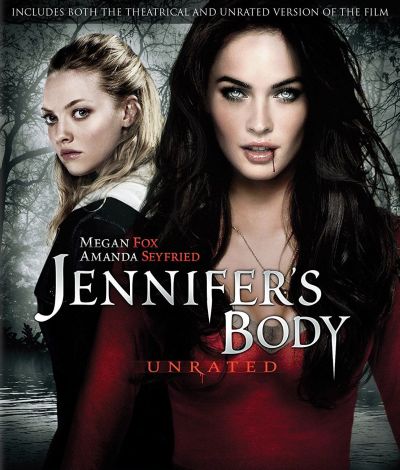 I love the dichotomy of the two main characters: Needy, the good girl, and Jennifer, the unintentional bad girl. I’d love to see a game take advantage of playing both characters. It would be fascinating to have to play as Jennifer and force yourself to stay alive in the worst ways possible. It would also be fascinating to play as Needy and have to basically protect people from your best friend while also trying to help her. I think a lot of interesting themes could be touched upon here.

Rubber is a weird a** movie about a tire named Robert. Sorry, homicidal tire.

The film takes some bizarre turns, but it would be interesting to experience the game either through the perspective of attempting to stop Robert from his impulses, or to play as Robert himself and perhaps have the opportunity to not give in to those impulses. Or, to play as the good guys while also seeing the world through Robert’s eyes. Treads? I honestly have no idea. I don’t know how Robert sees or even functions as a sentient tire.

I didn’t know what to expect when I first saw Sinister.

I thought it was an intensely effective film.

The found footage sequences are among some of the most unsettling I’ve seen, and I’ve watched a lot of horror movies, found footage and otherwise.

I have no idea how a game based on this movie would be put together or presented, but I feel like with the right approach, an interesting experience could be had.

I mean, let’s face it, this film was certainly a product of its time, but the premise still works. I think a game where you have to investigate urban legends to track down a serial killer to bring him or her to justice would be ripe for gamifying.

This one is both the one that made me the most excited, and the one I’m going to have the hardest time explaining without spoiling the movie.

Let’s just say, the movie is well done and showed empowerment against adverse situations. I think putting the player in those empowered shoes could be an experiment in really cool role play. Some of the reveals of the film would have to be reworked, but I think those could also be done through strategically placed cutscenes.

Man, now I just want to go back and watch this movie. I really liked it.

What horror movies would you like to see turned into games? I know none of these are likely to ever happen, but it’s still fun to hope.

This weekend I’m hoping to finally finish Everything (I don’t want it to ennnnnnddd…), get back to Crossing Souls, and finish What Remains of Edith Finch without barfing. I’d also love to get to any of the following: Blackwood Crossing, Dear Esther, Don’t Knock Twice, Dying: Reborn, Far From Noise, Here They Lie, Nex Machina, and North.

Good gravy, I will never get to all those. Darn darn double darn.

With that I ask: what will you be playing this weekend? Please share! I’d love to hear about it.

Please be safe out there friends. Cheers.