The Girl I Wanted To Be 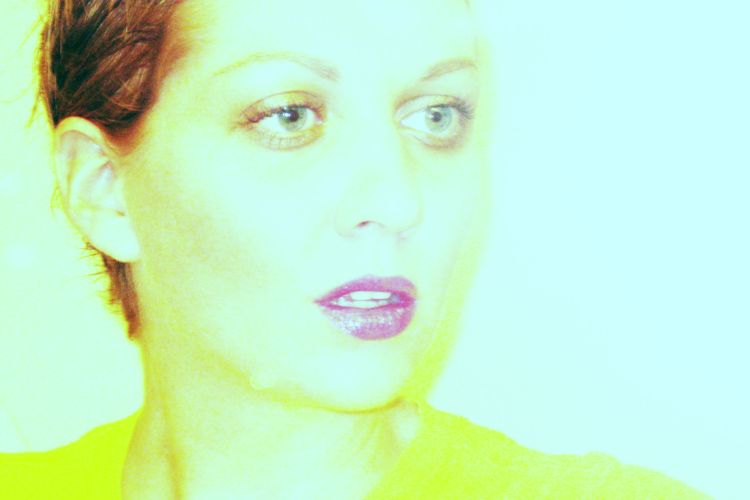 The other day I put on an ’80s music channel on YouTube, and a Madonna song came on; I immediately thought of someone I hadn’t thought of in years: my cousin Becky.

I barely knew any of my extended family. Shoot, I barely knew my immediate family. Everything was hidden and “secret squirrel mission hold it all in and stuff things until they boil over.”

I barely knew my grandparents on either side. I met my mother’s parents only a handful of times (I got the distinct impression they weren’t into me or my brothers all that much), and the same can be said of my father’s adoptive mother (his adoptive father died before I was born). None of them ever showed much interest in my two brothers or I, and I never really knew any different until I was older and could talk about such things with my friends.

Also my dad’s adoptive mother decided to become a nun after her husband died so that’s what she was all my life: a nun of the Franciscan Order.

We also didn’t really know our aunts and uncles and cousins all that well. On my mother’s side, I only ever met her brothers (she was the only girl, like me) a few times. I never met most of my father’s brothers and sisters.

She was a few years older than me and was everything I wanted to be back then. She was in shape. She was active. She was smart. She was involved. She was popular. She went to dances. Boys liked her. She had her own room! Not only did she have her own room, but she sort of had her own floor of the house, complete with a living room and her own bathroom! I could not fathom such things. (For anyone curious, I grew up quite poor, and any one of the aforementioned things was alien to me.) She wore amazing clothes. And she loved Madonna.

This was back in the ’80s and we were pen pals (even though we lived only a couple of hours apart). I would send her pictures and articles about Madonna from any magazine I found (e.g.: Bop, Big Bopper), and she would send me articles about Debbie Gibson.

Karl and Elaine would ask our family up to visit fairly often (something I always thought was kind of them). They made sure to invite us to Thanksgiving dinners and I always loved being there for the holiday. Elaine’s specialty was lamb and even though I greatly disliked lamb, I never dreamed of telling her because I was just so grateful to be there.

Elaine must have known we didn’t have much money and she always made sure I got Becky’s clothes once she outgrew them or didn’t want them anymore. Anything she gave me was better than whatever I had and I always felt like a huge treasure had been bestowed upon me when they handed me a paper bag filled with clothes. I can remember one skirt in particular: it was knee length with red and aqua diagonal stripes and I would stare at it in my closet just thinking about how cool it was.

Becky was sassy as heck, and I remember just being in awe of her. She was kind enough to spend time with me, even though I was younger than her. I remember several times she would hang out with me (we would play days-long Monopoly sessions), then go out in the evening with friends or her boyfriend and I felt a yearning to know what that kind of life would be like.

I had no idea.

When she went off to college she joined a sorority and my aunt Elaine was super involved. She would make all kinds of treats (I remember specifically she made these amazing suckers for some event and let me take home a few) and do all sorts of things for Becky and her sorority sisters and I just felt like, WHAT IS THAT KIND OF LIFE LIKE?

I still don’t know. I just remember thinking she was the epitome of what I wanted to be. And I didn’t turn out like her at all. Instead, I turned out like this. Whatever this might be.

She had always talked about being a dentist (she was super keen on dental hygiene and her older sister was a dentist), but many years back I found out she became a podiatrist. Good for her. And I mean that sincerely. I always thought she was amazing and could do anything she wanted to do. I’m guessing she did.

So when Into the Groove came on the other day, I just smiled and thought of Becky and how I never, ever told her all those things. I’m sure she knew to some degree that I was in awe of her, I’m just not sure she ever knew she was my early template for what I wanted my life to look like.

Thank you, Becky, wherever you are. You gave me something to aspire to at a time in my life where there weren’t a lot of examples. And for that, I’ll always be grateful.