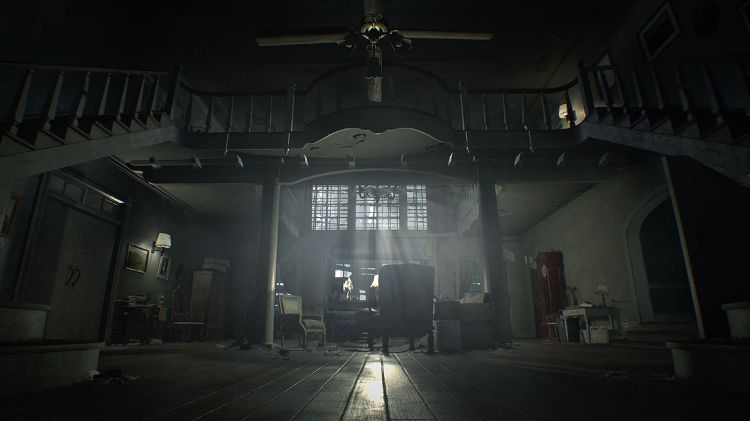 Last night, I finished South Park: The Fractured But Whole. I have a gaming notebook each year where I keep track of games I’ve started, finished, and want to keep my eye on. As I went to write down the date I completed South Park, I realized I’ve only beat 11 games this year. I flipped a little further and realized I started at least five other games in 2017 and haven’t completed any of them.

To be fair, there was a long stretch of months where I was too sick to play games and that put me well behind my usual quota. But I started thinking about some of the games I haven’t finished, and I realized there were several I couldn’t wait to keep playing, but put down for one reason or another.

It made me acknowledge something: I don’t like experiences to end. I may want to play a game, desperately even, but sometimes I will put it aside so I don’t have to deal with that particular experience being over.

That probably sounds ridiculous. Who doesn’t keep playing a game they enjoy and look forward to?

I started Resident Evil 7 the week it came out, but I got sick. I have yet to finish it. Okay, fair enough.

When I started Everything, a game that shot immediately into my top 10 games of all time, I put it down about halfway through. I didn’t want it to be over. I still don’t. It might explain why it sits there on my hard drive, unfinished yet often thought of.

I don’t want that experience to be over.

So many games have new game + modes, and I love that they do, but there is something about experiencing a game for the first time. The first time I went to Rapture in BioShock is one of my strongest gaming memories. Every trip below the sea I’ve made since then has been wonderful, but nothing quite compares to that initial descent when I had no idea what to expect.

I looked through the list of games I’ve started, but not finished, this year, and there are some games on there I very much want to go back to:

I know already I will prioritize Wolfenstein, as I want to play The New Colossus, and I don’t want to do that before I complete the first game. I just need to hunker down and do it.

I very much want to play The Evil Within 2, but I never played the first, so I need to go back and do that, too.

Wildlands got tedious, but I would still like to go back and finish it.

Titanfall 2 was glorious and I have no idea why I stopped.

Everything speaks for itself. I want to go back, but I am already thinking about it being over sooner than later. I want to be present in the moment when I am experiencing these games, but it’s hard when I know the end is rushing to meet me.

And then I think about all the 2017 releases just waiting to be played and I think, what on earth am I waiting for? There are all these experiences to be had! Just dive in there and have them! Life is so short, after all.

Now that I’ve made my way through South Park, I’m making it a priority to wrap up some of these games so I can move on to things like Assassin’s Creed: Origins, Persona 5, Yakuza 0, and NieR: Automata.

With that I ask: what will you be playing this weekend? Do you have any glorious weekend plans?

In addition to playing catch up, I will be watching Game Informer’s Extra Life charity marathon. It’s one of my favorite things they do each year, and I intend to tune in for as much as possible.