The Destiny 2 Beta Has A Date…At Last! 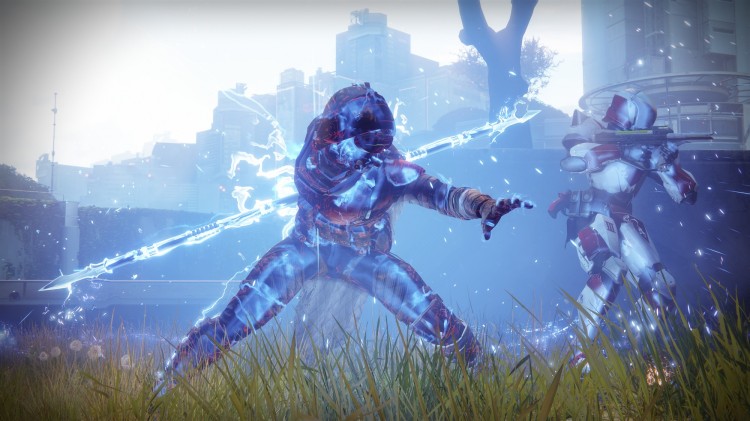 This week has been chock-full of announcements, but one I’ve been looking forward to the most finally got some concrete details.

The beta for Destiny 2 will be staggered based on platform:

The release dates for the game have changed a bit, and they are now as follows:

September 6th: PS4 and Xbox One (launch was originally scheduled for the 8th but was moved up)

I’m looking forward to getting my hands on the beta and playing it exhaustively. I could wax on about it for a good long while (and probably bore the living crap out of you in doing so), but since this week has been full of words, I will spare you my Destiny 2 gushing.

Will you be playing the beta? Are you looking forward to Destiny 2?

Also, what will you be playing this weekend? I’m hoping to get in some Destiny (it’s on my brain!), as well as another game, but I haven’t pinned one down yet. I’m thinking either Tales From the Borderlands (finally), Far Cry: Primal, or Wolfenstein: The New Order. So many possibilities!