Will Just Cause 3 Get Its (Destructive) Due? 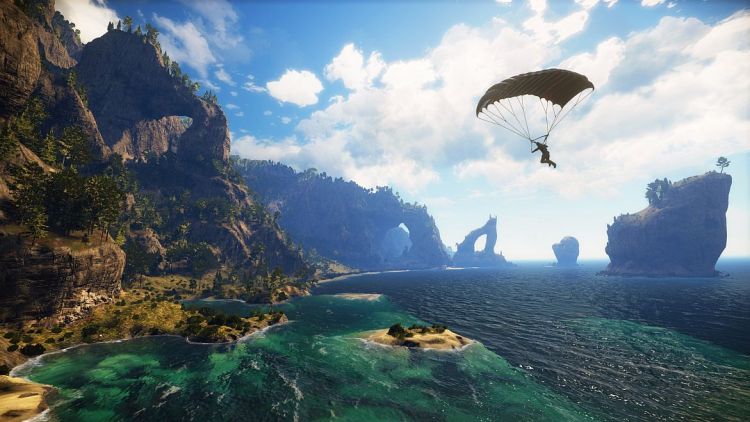 Back in early December of 2012, Far Cry 3 released with little fanfare to few expectations. Despite the late release in the calendar year, it ended up selling over ten million copies (to date), as well as reviewing almost universally well (it has a 90 out of 100 on Metacritic).

Even with abundant accolades, it didn’t win nearly as many awards as one might think, likely due to its release date outside the usual autumn rush. By the time December 4th rolled around, many game of the year nominations had already been considered and handed out, and by the time the next year’s achievements were ready, the game was a year old and further back on the collective radar.

It makes me wonder what would have happened had the game released in, say, August or September. Alas, we will never know. 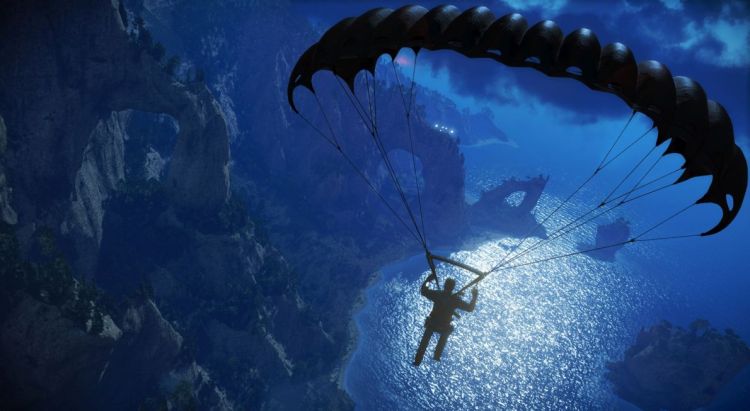 This got me thinking about Just Cause 3’s upcoming release on December 1st. I’m sure Avalanche Studios and Square Enix have a reason for the release being so late in the year, but I’m wondering, will the game receive its potential due? This is yet another open world game in a year where we have seen a bevy of massive open world games (e.g.: The Witcher 3: Wild Hunt, Metal Gear Solid V: The Phantom Pain, Fallout 4); will Just Cause 3 get lost in the shuffle? Will people be burnt out on games that take upwards of 35 hours to play (not including side content)?

I hope not. The game looks like a heck of a good time, and I’m more than a little excited to get my hands on it.

I just have no idea when I will get to it.

I am still finishing up Rise of the Tomb Raider, and I have yet to finish The Witcher 3 (who am I kidding; I’m barely anywhere in that game). I haven’t even begun Metal Gear Solid V or Fallout 4. There is something daunting about diving in to a huge game that could potentially take 100 hours to see all of. Multiply that feeling times four in the backlog, and you have something that startlingly resembles feeling overwhelmed.

I wonder if there would be a better market for a game like Just Cause 3 sometime early in 2016 when the inevitable gaming lull hits (though with backlogs, does this happen anymore?). So much work goes into a triple-A game, it’s disappointing when one gets less attention than it might have were it not released in a year heavy with the same type of game (open world), and at the end of an already crowded release season.

So I wonder: is there still a good market for this game? I know it’s not under the radar, but from everything I’ve seen and read of it, I feel a sleeper on our hands.

I love open world games in tropical settings. I love games where you can do outrageously ridiculous things (I mean come on; you can tether a car to a helicopter for crap’s sake!). I love games that allow you to traverse in whatever way you please. It seems like Just Cause 3 has these elements in spades. I just hope it gets a fair shake from consumers given its place in the release schedule for 2015.

I will surely be picking up Just Cause 3 upon release, and I hope it gets the attention it deserves, no matter what that attention may shake out to.