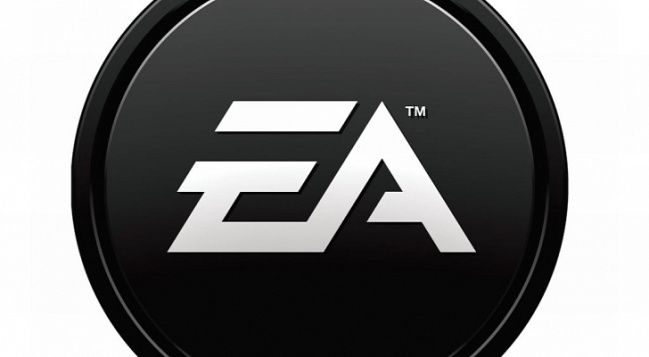 Following Microsoft’s stellar press conference, EA was next on the docket. Here are the highlights.

A trailer for Mass Effect Andromeda was shown and a release window of holiday 2016 was announced.

The new Need For Speed was shown, but it was difficult to tell if the footage was in-game or live action. It will release November 3rd.

Star Wars The Old Republic expansion Knights of the Fallen Empire will be coming October 27th. Dynamic story was emphasized. It will be free to all EA Access subscribers.

Unravel looks to be a charming and artistic experience. It is a puzzle platformer and while listening to the developer, it was hard not to get excited about it.

This is the first game trailer I have cried at.

Plants Vs. Zombies: Garden Warfare 2 was given an extended look. Solo Play is being introduced and allows for local splitscreen. The game will release in the spring of 2016.

A suite of sports games was presented, beginning with a trailer for NHL 16. Other games shown were PGA Tour (which looks to be a bit fantastical), Madden, and NBA Live16.

Mobile games were addressed with lots of lovely graphics and numbers. Several games were touched on, and Minions Paradise was featured.

Pele arrived to much fanfare and an interesting interview followed. Fifa 16 was discussed. For the first year ever, women’s teams are included. An extended in-game trailer was shown.

Mirror’s Edge Catalyst was announced as the origin story of protagonist Faith. An extended in-game trailer was shown, and the game will be releasing February 23, 2016.

The live stream pooped out during the NHL 16 showing, proving that even the internet couldn’t handle any more sports.

Star Wars Battlefront was shown and it looks impressive. The look at gameplay was long-awaited, and it didn’t disappoint. The sound design is what stood out to me; it was like listening to the films.

They said each of the games was available to play on the show floor while at E3.

Next up: Ubisoft! Stay tuned.