Is It Okay To Suck At Certain Games? 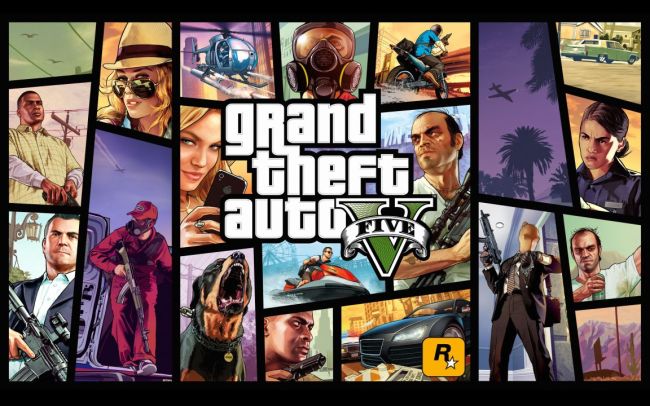 I am not good at driving games. I apparently lack the finesse of the feather-touch that most driving games require. The only exception to this rule is Mario Kart. Somehow, I can make it through any track with little or no issue.

There are other types of games I am also not good at, namely sports games (I just don’t have enough experience with them, or the desire to have further experience with them), and fighting games (they feel like button mashers, even though I know there are definite strategies that are well above my head). But by and large, I am just god awful at driving games.

Now I tried to play GTA V as part of my March gaming challenge, and I was super terrible at it. I was so bad that I failed one of the early missions so many times that the game offered to allow me to skip that story mission entirely.

So I had to be pretty bad.

The trouble there was, I was already invested in the characters and wanted to see where the whole thing would go. So I put on my big girl britches and dove back in to see if I could fare better.

And you know what? I did! Not a lot better, but enough that I wasn’t offered to skip anything.

Now this got me thinking. I have been bad at certain games before, and one of two things happened: I either plowed through to the finish, or I put the game aside indefinitely.

I have always been of the mindset that if something is important to you and you aren’t great at it, you spend time getting better at it. You invest time and energy, and hopefully the results are indicative of it.

I began teaching myself piano on a tiny keyboard when I was 13. By some miracle, I got a piano when I was 14 (I did not come from a well-off family, so the piano was the shock of my life), and even though I was in the early stages of learning, I made myself practice five hours a day. I would practice so long my back would hurt and I would be exhausted. But I had to get better. I hungered for it.

So as you see, it is in my DNA to want to overcome issues. If I’m not good at something, I must improve however possible.

This issue came up when I started playing the Crucible in Destiny. I wasn’t good at it, and after a lot of practice, I improved. I may not have been the highest scoring player each round, but I was at a point I felt good about.

When I last left off with GTA V (and I am scarcely into the game, mind you), I started to wonder if I should keep at it, or move along to something else that I enjoyed more. Which made me wonder if I was doing both myself, and the game, an injustice.

This is a delicate question. Which brought me ’round to: is it okay to suck at games? Simply to blow so hard at something that you put it aside for something else with no regret whatsoever?

However, due to my investment in both the physical copy of the game, as well as the story and characters, I will be giving GTA V more of my time, just to see how it all shakes out. At the very least, I will marginally improve my driving skills.

How do you feel about sucking at games? Do you feel compelled to play them until you improve? Or do you shelve them for something better? Do tell. I’d love to hear about it.