Trophies And Achievements: An Odd Allure

Last Night I was playing Call of Duty: Modern Warfare 3, and I was surprised at how after each chapter, the lovely little “ding!” of a trophy being unlocked greeted my ears.

I have been playing Destiny for months, and the last trophies I unlocked were quite some time ago. I forgot how fun it can be to boost your Playstation level. Or is it rank? I have no idea.

I recall playing games before any kind of rank or score. When games were just games, and the only proof you had that you played them was your word.

I’ve caught myself before, thinking about trophies, or scores, or achievements. I wonder if they aren’t meant to strong-arm us all into playing more games just to one-up the folks on our friends list. Friendly competition and all that.

My Playstation rank is 15 (halfway to 16), but there are people on my friends list who are level 19. 19! That’s so many trophies. Years ago, one of those people helped me get my first platinum trophy (the first Borderlands; all I had needed was the “And They’ll Tell Two Friends” trophy), and when I thanked him and told him it was my first plat, he was like, “Aww, your first!”

I checked his trophies and, at that time, he had over 20 platinum trophies.

No wonder he thought it was cute that that was my first. 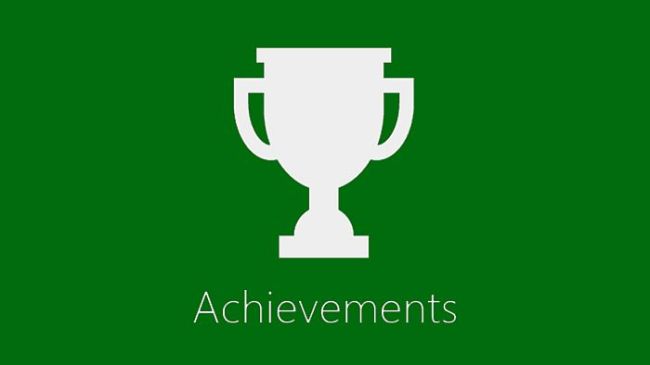 My Xbox Gamerscore is laughably low: 2805. That’s the extent of it. Either I haven’t played many games on my 360 and Xbox One, or I’m not much of an achievement hunter. I’ve had more than one person comment on my ridiculously low Gamerscore. I don’t really know what to tell them. It is what it is.

With my January game challenge, I started to collect more trophies and achievements (simply by circumstance), and I realized how neat they are. I know some people aren’t into them, and I get that stance too, I really do, but in a world that doesn’t hand out too many accolades to adults, it’s a fun little addition to playing awesome games.

Do I ultimately care about my score? Not really. Do I enjoy it? Yup. I sure do.

And now, if you will excuse me, I have more trophies to obtain.