Bungie Divests From Activision; What Does It Mean? 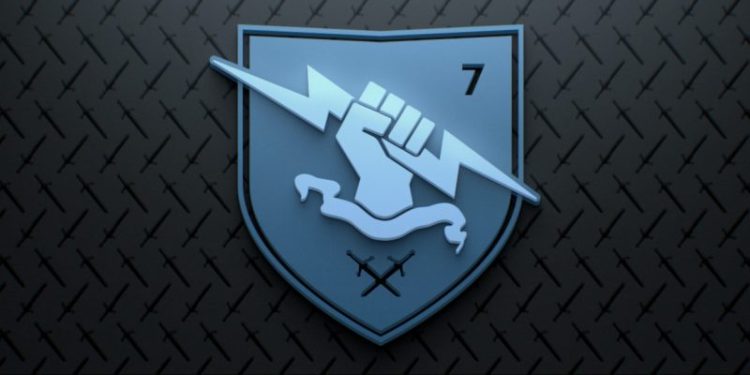 To be fair, I don’t have an answer to that question, rather I have a lot of questions, myself.

Yesterday, Bungie released a statement on their website announcing they were leaving their partnership with Activision, and would be obtaining the publishing rights to Destiny.

It came as quite the surprise, at least to me.

Immediately I had questions.

In the statement, Bungie vaguely referenced the future of Destiny, but there were no specifics (which isn’t surprising given it must be insane to take over publishing and divest themselves from Activision). So it got me wondering: how will this change the landscape of Destiny?

Will story content be returning to Destiny? It seems Destiny has gone the way of seasonal “events,” but what I’m most interested in are story content expansions. Was Activision holding Bungie back from creating and releasing such expansions? I’ve made no secret of my distaste for the current annual pass (if I’d known how lackluster it was, I’d never have bought it). It has me thinking of things like The Dark Below or The Taken King (my two favorite expansions from the Destiny universe); I know people enjoyed Forsaken, but I felt it was a far cry from what I loved most about Destiny 1. My hope is that we see a glorious return to story expansions.

Which elements of the game were guided by Activision? Which elements will Bungie choose to fortify and which to let go? How will this change the game, itself?

I have so many questions, and I’m entirely keen on whatever Bungie has to say going forward. I’m feeling cautiously optimistic.

What do you think this means for Destiny’s (and Bungie’s) future?

This weekend can’t come soon enough! I put off completing Everything (again; I really don’t want it to end), but I’d love to finally do that, and to jump in to another game as well. I’m feeling the pull of something single player, but I’m unsure what. I am hoping to start my Child’s Play marathon after a recent acquisition of the full series on Blu-ray. I’m a huge sucker for carnivals or theme parks in horror movies, and I’ve read that the third movie in the series features one. I’m in!

With that I ask: what will you be playing this weekend? What’s the next big release you’re excited for?